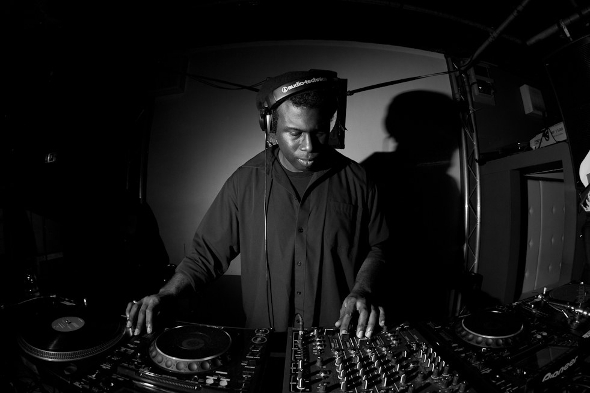 Fred P continues his trilogy of albums for Toshiya Kawasaki’s label with the arrival of 6 in May.

What is it about Mule that attracts artists to indulge in conceptual album series? Last month brought the news Dial co-founder Lawrence was bringing his trilogy of albums for Mule to a close, whilst last year saw house music’s most famous Frederick commence his own triple-pronged series for Toshiya Kawasaki’s label under the newly-adopted FP-Oner alias. Themed around the importance of the number 5, which Peterkin desribed as “the prevailing number in nature and art”, the album found the Soul People Music traversing a more relaxed side to his refined deep house palette amidst a flurry of output.

Evidently, the FP-Oner albums for Mule will continue this numerical theme as the label reveal a second volume, entitled 6, is due in May. Recorded in down time during Peterkin’s international touring schedule, the album’s 11 tracks apparently “delve even deeper into his spiritual and meditative worlds.” Peterkin is on hand to offer the following words regarding what the number six means to him and we await with interest his thoughts on the number seven which presumably will mark the end of the FP-Oner project.

“6 represents the number of man and his or her limitations, weakness and imperfections. This body of work examines and looks towards one awakening; adapting to a new way of being, creating an alternative and reaping a higher state of mind and being, enhanced by love and serenity, satisfaction and joy.”

Mule Musiq will release 6 by FP-Oner on May 27. 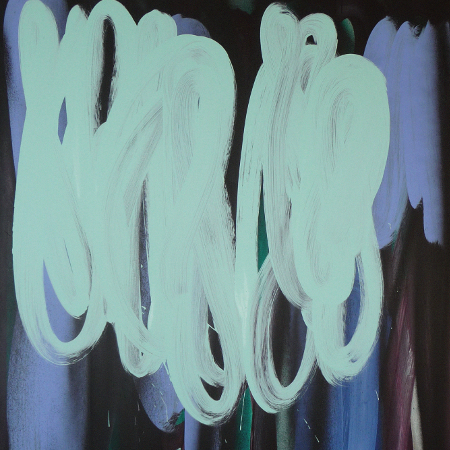