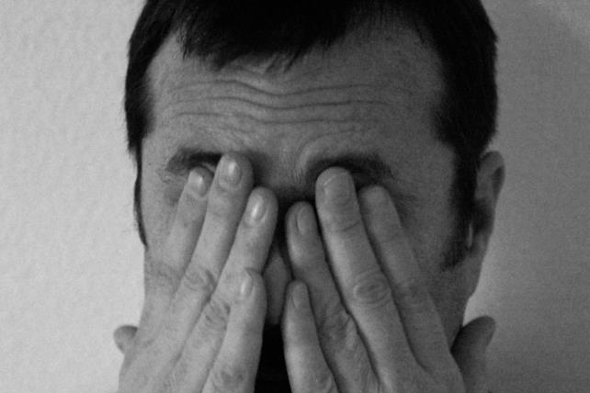 Based in Dutch city Nijmegen, Photic Fields surfaced in 2012 with a split EP from Perseus Traxx and Aroy Dee and has developed a stream of Roland drum machine and synth-inspired electro, deep house and techno from like-minded artists in the ensuing years. Lerosa, Automatic Tasty, Leonid and Submersible Machines feature among the label’s small but considered discography whilst the Field Of Light split EP issued in 2014 is a personal favourite here at Juno Plus. Having stepped into the long player market earlier this year with Vagon Brei’s cosmic The Pleasure Of Finding Things Out, Photic Fields continue their bold full length sonic adventures with an ambient album from low-lying Detroit artist Brooks Mosher under the name Cinematic 74.

Arriving early next month as a CD album, Mosher’s Realtime Inverted LP collects nine “spacious and tranquil cuts” made between 2003-2015 which Photic Fields say range from “darker, remarkable synth-washed soundcsapes to more melodious moods with emphatic rhythm forms.” It’s a rare release for Mosher outside of his home base on Steffi’s Dolly label and it will provide Photic Fields with a second release of the year following Tagwell Woods’s debut on the label. Preview Mosher’s ambient turn below.

Photic Fields will release Realtime Inverted by Cinematic 74 on April 11. 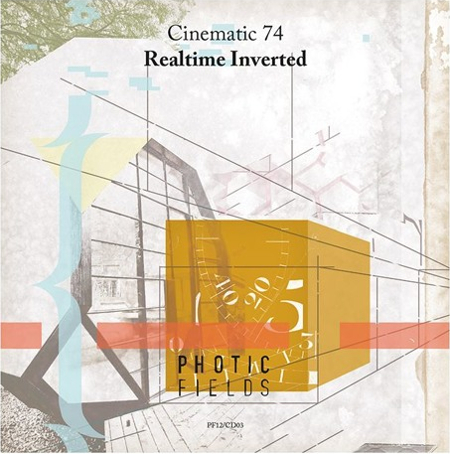