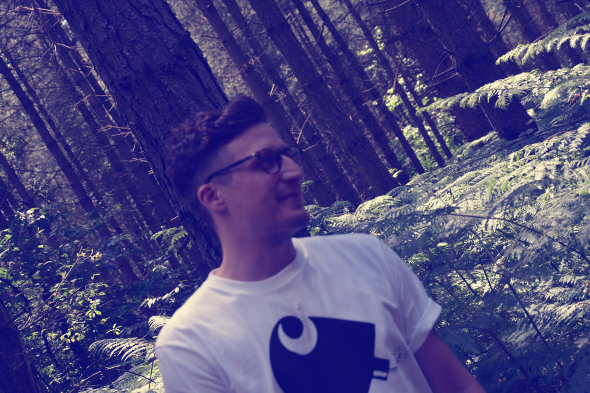 You can find Tom Dicicco nestled between Antenes and Porn Sword Tobacco in our 2015 podcasts, and his mix came with the welcome surprise of Mad Dealer, a debut on Jordan Czamanski’s Off Minor Recordings. Amsterdam is clearly a location that favours Dicicco, as news now arrives the Northampton-based DJ and producer has been welcomed into the Delsin fold in the shape of the upcoming Shadows & Tears. Planet Delsin appears as busy as ever in 2016, with the recent announcement A Made Up Sound was pencilled in for a second release on the label coming after records from Gunnar Haslam, Q3A and Area Forty_One. True to form there is another Conforce record due on Delsin before we say goodbye to March too.

Tom Dicicco’s forthcoming arrival on Delsin is perhaps his most high profile release since he landed the No Sympathy blow on Anthony Parasole’s label The Corner back in 2013, with all his subsequent output prior to the Off Minor 12″ coming on Run Out Run. Without going into track-by-track descriptions of the four productions on Shadows & Tears, it’s a record that sounds very much at home on Delsin who proffer it features “some of Dicicco’s most sensitive and cerebral cuts yet.”

Delsin will release Shadow & Tears by Tom Dicicco on May 9. 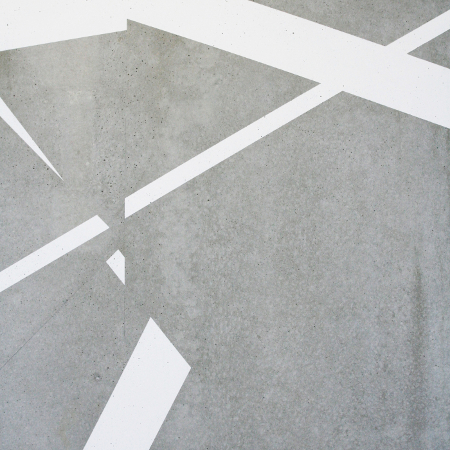 A1. Extracting The Error
A2. Morph Cycle
B1. A Prayer For Jupiter
B2. Fallen Spaces