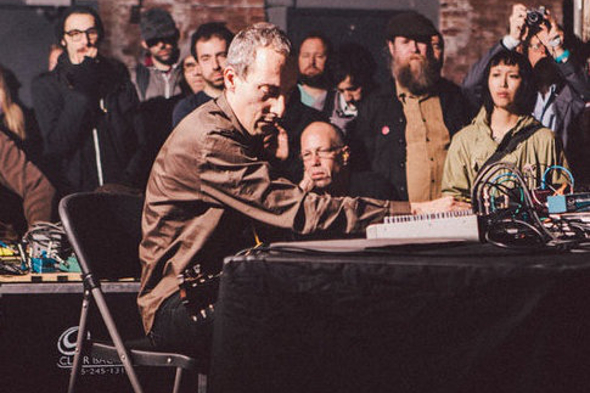 The Australian multi-instrumentalist will release a two-track LP with Kassel Jaeger and James Rushford.

It’s always something of a special event when Oren Ambarchi graces this site, which last happened in 2014 with news of a Editions Mego LP, and now the celebrated Australian experimental guitarist is back once again with news of a collaborative album. That’s not to say we haven’t been keeping an eye on him in 2015, how could you not with that mighty remix of Fis and albums on PAN, Editions Mego again (feat Jim O’Rourke) and Ambarchi’s own Black Truffle label which this new album, Pale Calling, is set to be released on. Ambarchi has teamed up with fellow Mego curio Kassel Jaeger whose recent Zauberberg collaboration on Shelter Press is worth investigating, and James Rushford who worked with Ambarchi on an album back in 2012.

Recorded in Paris in 2014, Pale Calling is described as “a mysterious space of slowly cycling electronics, distracted vocal mumbles and often unidentifiable field recordings.” Featuring artwork from Sunn O))) man Stephen O’Malley, and mastered by Rashad Becker, Pale Calling marks the first collaboration between Jaeger, Rushford and Ambarchi which will arrive as the third Black Truffle release of 2016. It follows music from Charlemagne Palestine, an artist whose music Bee Mask told Scott Wilson “always give me this really unsettling feeling,” in a 2013 interview, and improvisational trio AMM. 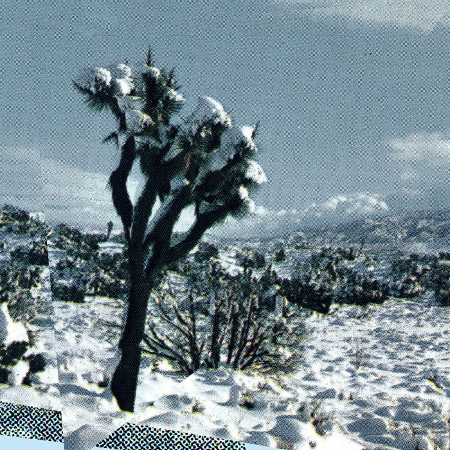 A. Pale
B. Calling