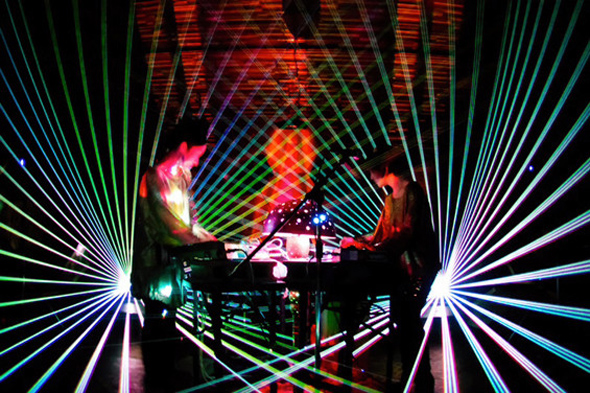 The Osaka-based duo will release their debut album via Chee Shimizu’s label in June.

Helped by the reputation of his Organic Music shop in Tokyo and increased gigging and podcasting duties, Chee Shimizu has attained a revered status as the flow of music to and from the Far East and the West continues to gain traction. While his experiences reach back to DJ and production outfits such as Discosession, it is practices such as compiling the Obscure Sound collection of rare record covers that has cemented his position as a figure of authority in all matters of Japanese music. Having recently been found to re-edit ’80s synth-pop outfit Coloured Music for HMV Japan, now Shimizu’s 17853 label is gearing up for its second release after the Riccardo Sinigaglia collection Works 1976-1981: Scorrevole.

Synth Sisters may have a name you might expect of an early ‘00s electro-clash pastiche act, but they are in fact the pairing of Osaka-based artists Rie Lambdoll and MAYUKo. With a strong catalogue of confrontational music behind them under their noise-focused Crossbred guise, this newer project takes a more delicate approach to synthesiser wielding. Aube originally came out as a self-released CD in very limited quantities back in 2014, and one of the copies made its way into Shimizu’s hands. As a result, he opted to reissue the collection of five tracks on vinyl after entrusting remastering duties with Kabamix, a noted engineer also based in Osaka. The title of the album is a reference to the late noise artist Akifumi Nakajima who passed away in 2013, to whom the whole album is dedicated. Listen to extensive samples of the ambient delights of Aube by way of the SoundCloud player below.

17853 Records will release Aube by Synth Sisters in June. 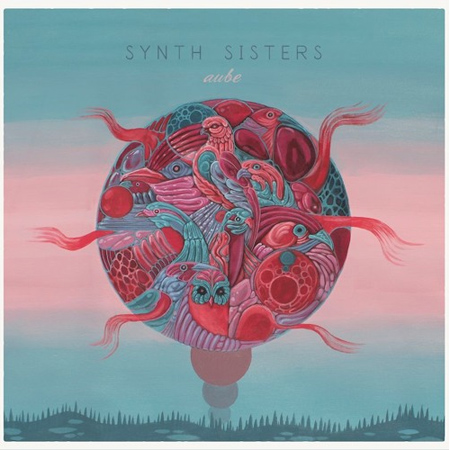