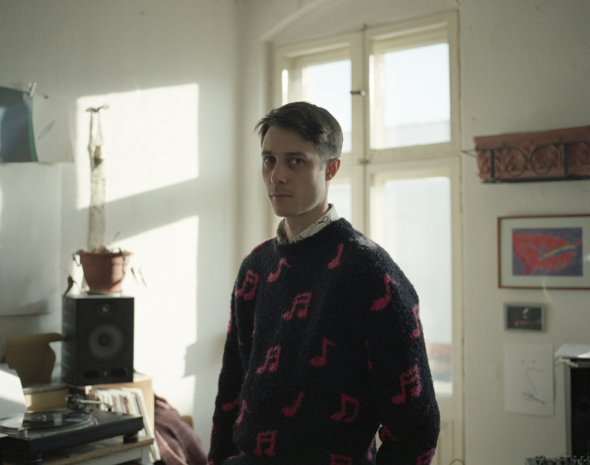 The Amsterdam label score a coup with news of the Nervous Sex Traffic 12″ from the UK artist.

The Juno Plus office is still beaming from the news JR Seaton has cooked up a fresh batch of Ondo Fuddness for The Trilogy Tapes, and now we have the news he’s set to grace the Dutch machine known as Dekmantel under his regular Call Super alias. The Amsterdam event and label behemoth has been in characteristically rampant form this year, announcing a series of Robert Hood releases, ushering in a Selectors compilation tied to a festival, coaxing Awanto 3 back into the studio and apparently securing a new Vakula LP.

The addition of Call Super is quite the coup, with Seaton debuting on the label after playing their festival last year and contributing to their podcast juggernaut. Entitled Nervous Sex Traffic, the two-track 12″ is due next month with the title track described in quite plain terms as a “nine-minute long house odyssey” and complemented by the deeper strains of “Mount Grace.” You can preview the record below ahead of it’s arrival next month. 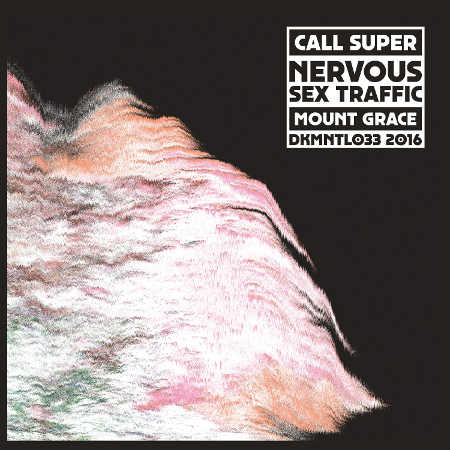