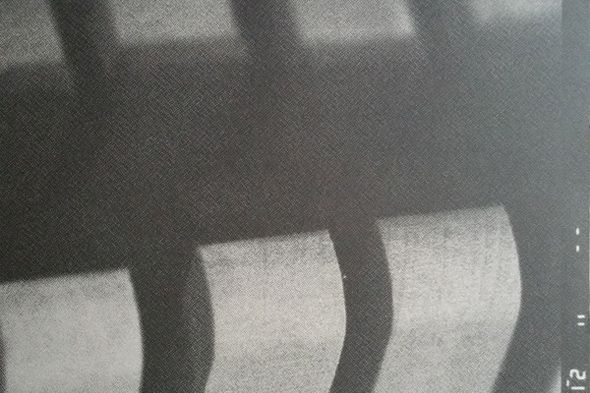 Sink into an Irwin Barbé-directed video for one of the tracks from the newly-released record.

It has been a good time for fans of Jens Kuhn and the curious sound world he inhabits. While the man jointly responsible for the Workshop and Out To Lunch labels might not flood the market with new material, he has always managed to maintain a certain visibility which is no mean feat for an artist who largely operates on the fringes of musical trends. Certainly, when he was picked up by Boddika’s Nonplus label and Workshop started gaining favourable attention it seemed as if he may become more of a household name, but Kuhn has a may of swerving such predictable moves and remaining steadfast in the outside lane of the house and techno highway.

Blundar has launched as a new label with equal emphasis placed on the visual and aural aspects of the releases. Operating out of Sweden, the limited release of this first record presents four new experimental tracks from Kuhn that will only see an initial distribution to Hard Wax and Airbag Craftworks before being picked up elsewhere. The artwork for the record is based on photography by the artist known as mutantexture, while among the directors approached to deliver a video is an old Juno Plus favourite, Irwin Barbé. Often found working with the Antinote crew, the Parisian artist takes an approach somewhere between film noir and surrealist horror to accompany the track “A2” from the untitled EP. You can watch the video for the track via the Vimeo player below.