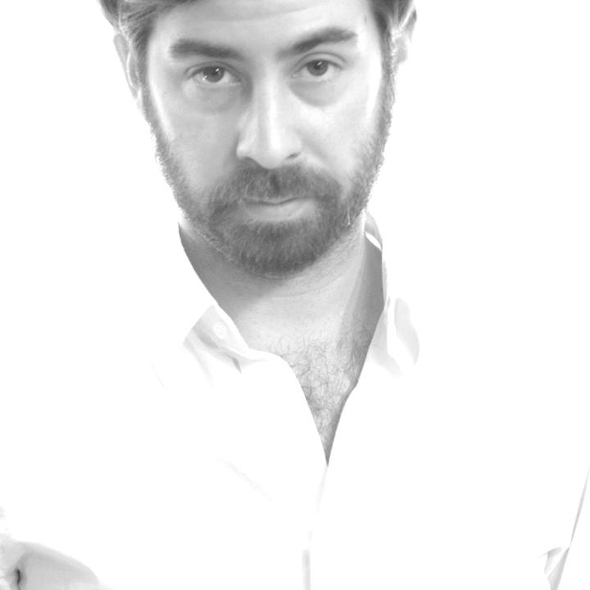 The label boss shows off his range as a producer with two long players due over the coming months.

In his own words, the basic concept behind Tadd Mullinix’s Bopside label was “to have a vehicle for me to offer my art exactly in the way that I would deliver it.” Inaugurated by the Escalator to Sorga 12″ from Mullinix as JTC in late 2014, Bopside went on to release a single from Michigan artist Brandon Mitchell that featured production from the label boss before graduating to album projects. Mullinix and fellow Nation associate D’Marc Cantu served up a long-awaited 2AM/FM album for Bopside before the label ended 2015 on a high note with a second Charles Manier long-player, American Manier.

Mullinix obsessives will be delighted to hear the next two Bopside projects have been announced which see the Ann Arbor artist displaying two very distinct sides to his broad range as a musician. Next month will see Bopside issue Skein, an album Mullinix has recorded under his given name which takes shape as a three-track suite of long form electro-acoustic productions that “capture a human side and sense of playfulness, while at the same time taking you into the heart of darkness.” The album represents the first time in some 14 years Mullinix has elected to release music under his given name, after contributing two long players to Ghostly at the turn of the century.

Subsequent to this, late May will see the arrival of a new self-titled album from Mullinix under his familiar JTC alias. Fans of his previous material as JTC (or indeed James T. Cotton) will be happy to hear this new eight-track set is “perfectly calibrated for DJ use and home listening alike, where the beats hit hard and the melodies linger in your brain.” Included among the tracks is a DMX Krew remix, continuing the pair’s infrequent reworks of one another. You can hear an excerpt of “Skein” from the Mullinix album and the opening track from the JTC album below for an idea of how Bopside’s first releases of 2016 are shaping up.

Bopside will release Skein by Tadd Mullinix in late April with the self-titled JTC album arriving in late May. 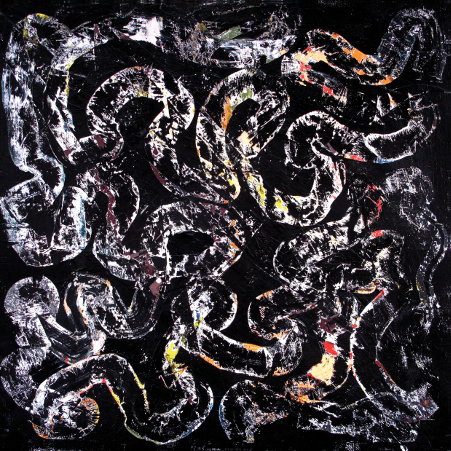 A1. Skein
A2. Hadopelagic Chime
B1. Bridge Out 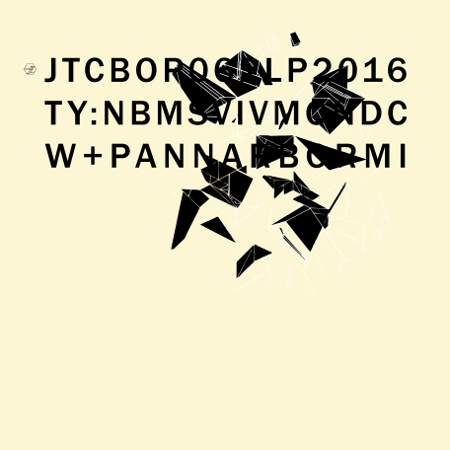