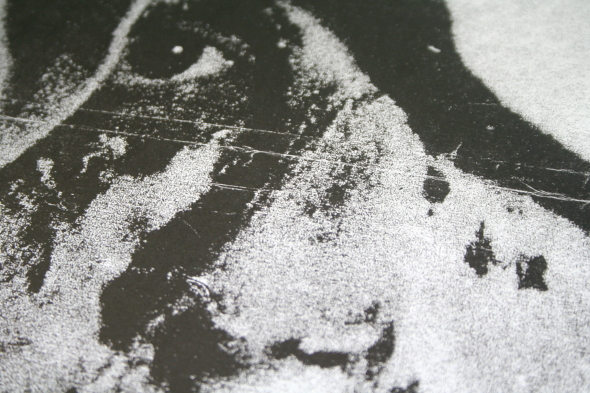 When Blackest Ever Black reissued the limited Secret Boyfriend cassette This Is Always Where You’ve Lived back in 2013, it spread the work of Carrboro, North Carolina native Ryan Martin to a much larger audience beyond his vast yet sporadic cassette releases. In conversation with Jane ‘Pharmakon’ Chardiet a couple of years ago, Martin confessed that he usually just dubs his own tapes, and “very sheepishly gives music to people.. but it feels hard to put that sort of attention behind your own project”. His notorious low key label, Hot Releases, is that modern rarity; the epitome of underground music in the digital age. Primarily mail order on limited run formats by similar lo-fi, 4 track indie acts, its nonchalant attitude towards self-promotion and public image is reflected by a rarely maintained social media presence; their Tumblr page hasn’t recorded an update in over a year. 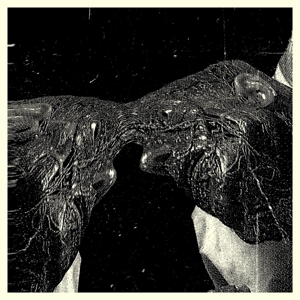 Memory Care Unit is noticeably shorter in length to his previous album for Blackest Ever Black, taking in just six tracks. But they pick up the slack with their potency on these selected scenes of city limits loneliness and self-reflection. Said to have been single take live improvisations recorded straight to tape, Martin immerses himself in the void, finding the ghost in his machines to stunning effect in all its lo-fidelity glory. Pawn shop guitars and machines are utilised creatively. The hiss of a budget mixer, the surface noise from the tape recorder and the accidents in the effects chain that triggering a beautiful noise which morphs into something else completely, taking on a life of its own in Martin’s dark and solitary universe.

The dreamily unsettling opener “The Singing Bile” sets the scene perfectly for the rest of the album to follow. Its dense and hypnotic wall of sound works the same kind shoegaze drone-scapes of Kevin Shields or Tim Hecker but this sounds more like an organ or synth that has been processed in thick layers of delay and reverb. “Stripping At The Nail” is an anthem for disaffected suburban goths loitering in moribund rust-belt towns that calls to mind The Cure in their Faith era, complete with Martin’s nonchalant vocal delivery, while the wonderful closer “Memorise Them Well” takes you to a beautiful but lonely place; this is something that sounds like Harold Budd collaborating with Mika Vainio. The influence of the former’s gorgeously uplifting and transcendental soundscapes; all spiritual and emotive pads are later joined by the latter’s snarling and guttural tone generations, but see Martin creating a fine sense of duality through both contrasts.

Blackest Ever Black referred to his previous album release as articulating the “mesmerised suburban daydreams of our youth” while this time around stating that Memory Care Unit “is the return to innocence it promises may be possible, but the price is separation, alienation and loss”. Sure many of us are fans of the label’s po-faced rhetoric, but this is all open to interpretation and it’s not all quite doom and gloom on here if you ask me. Matter of fact there’s an unusual sense of optimism. Ryan Martin’s music no doubt finds a certain appeal to loners, misfits and slackers who probably, like himself, find solace in their despair where inspiration and creativity are at their optimum.

A1. The Singing Bile
A2. Little Jammy Center
A3. They’re Playing Themselves
B1. Paean delle Palme
B2. Stripping At The Nail
B3. Memorize Them Well