Messages From A Better Destiny will kick off the new series from the Athens label.

Cast your eyes over the small but perfectly formed Echovolt discography and you will see the Athens-based label has never strayed from the 12″ single format in its seven years of operation. Ilias Pitsios, Dimitris (Jimmy Jib) and Kostas (xpiths) have however put out some fine music on the label in this time, be it US artists such as Stinkworx man JT Stewart, Steve Summers and Entro Senestre or European contemporaries Legowelt, G-String, Simoncino and Miltiades. Echovolt have also successfully dipped their toes in reissues with the focus on nascent US house music; the Colonel Abrams 12″ being the most recent example.

Next month will see Echovolt expand their remit with the launch of a new series of mini-albums with the first edition coming from Templeyard Studios, a recently formed project of Berlin-based Greek artists Miltiades and Goolyk. Entitled, Messages From A Better Destiny, the record’s six tracks are the results of “research on another way of understanding the human soul, in order to achieve contact with a better destiny on parallel realities, crossing our path between time and space.” You can preview the mini-LP below ahead of its release, whilst we have been informed by Echovolt the next release will come from Melbourne-based producer Kane Ikin.

Echovolt will release Messages From A Better Destiny by Templeyard Studios in late April. 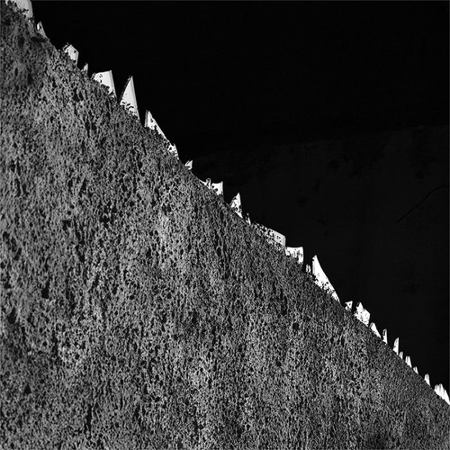