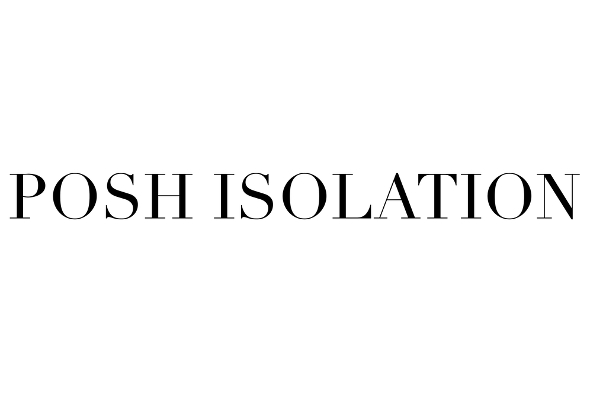 Birk Gjerlufsen and Victor Kjellerup’s project will release a second LP on the Danish label.

Danish label and record store Posh Isolation have become quite the resource for high-grade yet often lo-fi, noisey and industrialised music. With a discography too vast to fully encapsulate, the Danish operation has proved a strong advocate of local Danish and Scandinavian sounds, with the recent Love Grew Rings Around Me 7″ compilation just one example of this support. Powered by Christian Stadsgaard and Loke Rahbek of Damien Dubrovnik, a collaboration that recently appeared on Jealous God, the Danish outpost maintains its prolific release rate by welcoming back the morose, distorted chamber music of Vanessa Amara, aka Birk Gjerlufsen Nielsen and Victor Kjellerup Juhl, with a new seven-track LP.

Entitled, You’re Welcome Here, the album provides the duo with a third release overall, all of which have come through Posh Isolation. The Vanessa Amara collaboration first surfaced in 2013 with the two-track Both Of Us ‎cassette which was later given an expanded vinyl release, with this new album said to be a realisation of the pair’s “immense potential”. Posh Isolation explain the music on You’re Welcome Here as dense and “built around church organ, string quartet, tapes and synthesizers,” while possessing “a greater fragility than their previous efforts.” Hear what that sounds like below. 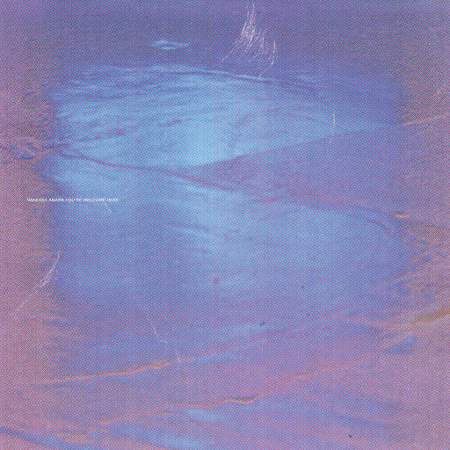