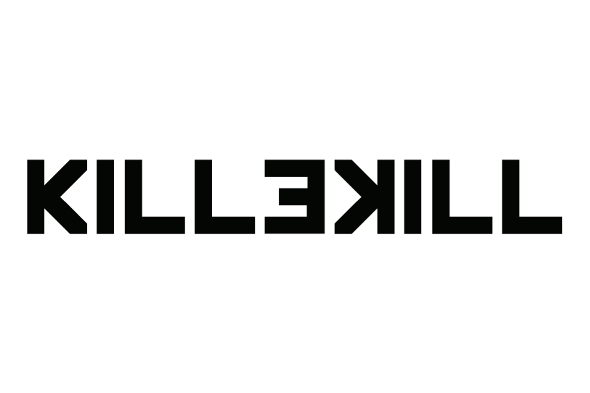 Since 2011 Nico Deuster’s Killekill label has remained a constant source of tongue-in-cheek techno and electro, with artists like Neil Landstrumm, Snuff Crew and Furfriend providing body music that doesn’t take itself too seriously. Over the years, however, it’s been the records of Alex Cortex (aka Bad Cop Bad Cop), Lakker and Eomac, and Bill Yougman that have really defined Killekill’s aesthetic. We profiled the label in 2013 shortly after the release of the first Killekill Megahits compilation which Deuster told James Manning at the time, “was like a big puzzle completing itself.” All of the aforementioned artist made that first volume as did cuts from Tin Man & Cassegrain, DJ Stingray,  J.T.C and Radioactive Man. Some of those names are now set to return to the label as it readies the release of Killekill Megahits II.

Killekill have used news of the compilation to reveal it will split the label into several sub-divisions and justify this by writing: “We are constantly getting too many demos full with good music in way too many different styles to squeeze them onto one label.” Killekill further explain these new branches will be divided into releasing LPs, club sounds, Nov29Films related and queer material that are “all familiar to the labels existing creativity.” Electro devotee Dez Williams, brutish master of drums Bintus and Detroit Grand Pubahs are three of the new names to make their way into the Killekill Megahits II, as are Shipwrec’s Umwelt, veteran UK producer Jerome Hill and Kamikaze Space Programme. In addition to this a cut from Detroit legend Blake Baxter will help round out the label’s commemorative 25th release which will arrive as three 12″s that Killekill have called “a trip through a big musical universe.” 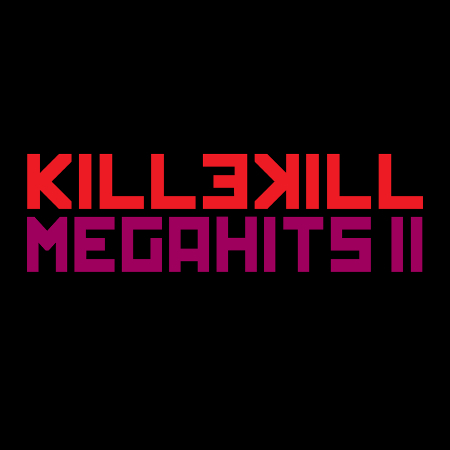 A1. Umwelt – Gravitational Lens
A2. Eomac – Angel In The Marble
B1. Dez Williams – Drakonia
B2. Bintus – Re-clocking Knob