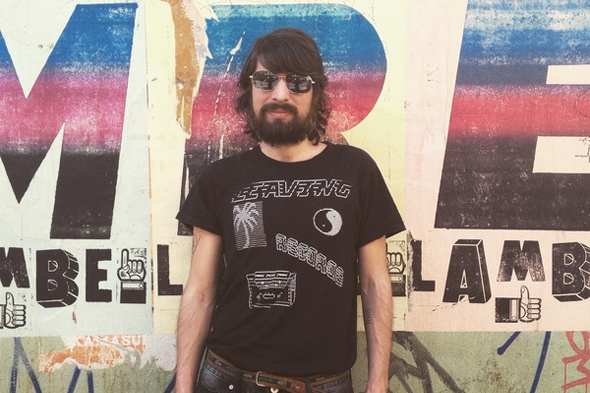 Already the work of Max P elicits knowing nods of approval from the kind of sonic deviants who enjoy their music scrambled, splintered and generally screwed up. This is largely in reference to Black Zone Myth Chant, one of the French producer’s more prominent operations that has enjoyed a productive past 12 months thanks to the support of Low Jack and Jean Carval’s Editions Gravats label. That’s where the Mane Thecel Phares album arrived last year, and already in 2016 the Jimi W. 12” has surfaced in a melee of avant-garde rhythm and wayward synthesis. Meanwhile the High Wolf alias had already scored many an accolade before, from a slew of albums and singles on Not Not Fun to last year’s Growing Wild on Leaving Records. Max P is clearly a man with lots to say however strange his dialect might be.

Kunlun is a less-explored side to the artist’s oeuvre, largely limited to tapes, CD-Rs and 7” releases in the time-honoured tradition of DIY music distribution. After some five years of silence Kunlun has been revived with a new album entitled Time Remaining Unknown. The release comes to light on audioMER, a label that has been operating out of Ghent in Belgium for the past eight years presenting the likes of Hieroglyphic Being and Polysick. This new Kunlun record was reportedly recorded in August 2011 as Primault first got his hands on an analogue synthesiser, with some of the resulting improvisations captured, edited down and presented on vinyl for the first time. If there are any Kunlun completists out there, they may well observe that some of the pieces on Time Remaining Unknown were in fact released previously on Kunlun III back in 2012. Take a listen to “Time 4” via the SoundCloud player below for a taste of the exotic sound world the French artist can create.

audioMER will release Time Remaining Unknown by Kunlun on March 25. 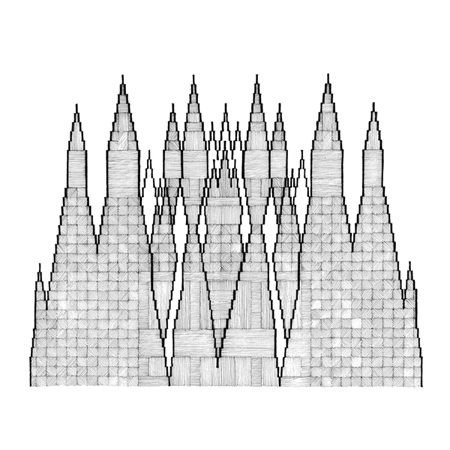