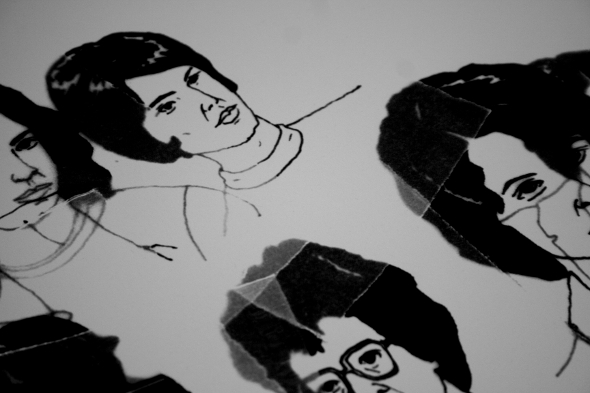 With its three releases to date, Facta’s and K-Lone’s Wisdom Teeth has made a strong statement whilst expressing and developing some kind of community vibe. No Wisdom Teeth release so far has been made by one single artist. Instead, label bosses K-Lone and Facta shared split singles with Wen and Etch and brought together Hodge and Acre for another split. What connects them is that they all are making waves with their own interpretation of UK rave music, melting techno, house, dubstep, grime or footwork. For this latest Wisdom Teeth 12”, yet more producers residing in this grey area join the label. 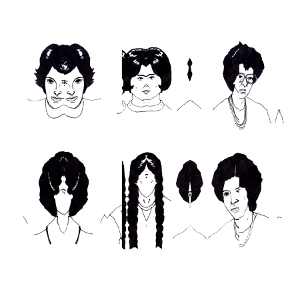 Since his emergence in 2010, Alex Coulton has been varying the cores of his music; sometimes experimenting with straight 4/4-kicks, or focusing on broken and stuttering beats wedged inbetween techno and bass music. For his Wisdom Teeth debut, Coulton conjures up “Radiance”, a stumbling and whirling track that reminds me of the airy and percussive beat structures of Pearson Sound, Pangaea or releases on Night Slugs. With its offbeat hi-hats, it evokes a 4/4-feeling added to the break beats, pulse basses and light synth stresses. Its minimalistic outfit keeps the ears on the key elements and has a hypnotic vibe.

As the lines between techno, house and bass music blur ever closer, ambient music has also become a more prominent element in those making these types of productions; Chevel’s contribution here is an example of that. The Italian found a new home at Lucy’s Stroboscopic Artefacts label with his 2015 album Blurse. It feels just right since his productions rattle like working machines with beat constructions that tug at the body. Chevel’s music adds the atmosphere of gloomy radio plays to a melange of techno and bass music and is in this way a perfect match for Wisdom Teeth as well. His beatless track “Tailwind” for WSDM004, however, transports an uncanny but soothing atmosphere and focuses on sequences of a synthesizer instead of bringing out heavy beats.

French producer Simo Cell also shown some love for ambient sounds – see “Reading Rashid (Passion Cascade)” from his I.M.O. (Icy Moon Orbiter) EP on Fragil Musique. Besides this track, his glimmering and sinister musical constructions contain a lot of dark energy for dance floors. “Escape The Fate”, his contribution here, is picking up a spacey vibe. A pulsating electro-beat is the scaffold, eerie bell sounds repeat their dissonant and hypnotic mantra. Shimmering synthesizers bring another threatening layer in the background. Delay and flanger effects do their part to free sounds and bring additional insecurity, creating a ghostly club vibe.

With the fourth release on their label, K-Lone and Facta are broadening their field of exploration in the melting areas of techno, bass music and ambient. With Wisdom Teeth they founded a platform to present club music that crosses borders and gaps while embracing different musical expressions from different genres and bring in fresh ideas for the future.

A1. Alex Coulton – Radiance
B1. Chevel – Tailwind
B2. Simo Cell – Escape The Fate