Ancient Methods is In The Mouth Of The Wolf 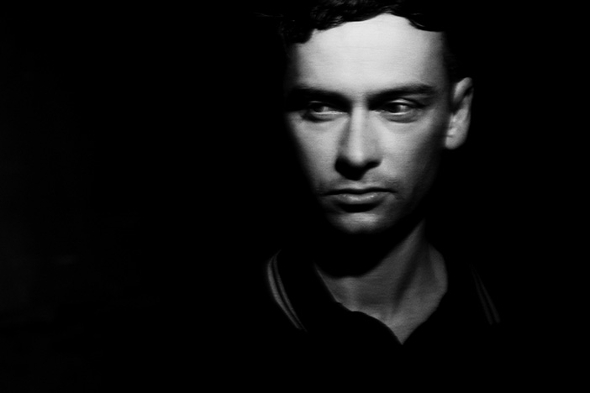 The German industrialist will release a three-track 12″ in collaboration with Cindytalk on Diagonal.

Having only just started to fully digest the lurid concoction of sounds heard in Alessio Natalizia’s Diagonal LP as Not Waving, succinctly described by Matt Anniss as “full-throttle”, Jaime Williams and Powell’s tireless label has already unleashed news that more music is on the way. This time it comes from In The Mouth Of The Wolf, a new project from “Berlin’s torch-carrier for dark techno,” Ancient Methods, in conjunction with Cindytalk (aka Gordon Sharp). Ancient Methods is no stranger to the Diagonal cause; alongside Richard H Kirk in 2014, he remixed Powell’s Club Music LP twice, whilst the pair recently played back to back at Individual Collective’s 2nd Birthday night at Corsica Studios.

For the uninitiated, Scottish musician Gordon Sharp commands a storied position within the realm of post-industrial music, with multiple albums under the Cindytalk name for Viennese stronghold Editions Mego among his deep discography. Diagonal haven’t revealed how this meeting of minds came to be but the debut release from The Mouth Of The Wolf is due imminently in the shape of the Need Of Angels 12″. Consisting of ” three thistly blooms from the juncture of EBM, techno and post-industrial musics,” a taste of what to expect is available with grinding B-side opener “Sleight Of Hand” streaming in full below.

Diagonal will release Need Of Angels In The Mouth Of The Wolf on March 4.

A1. Need Of Angels
B1. Sleight Of Hand
B2. A Search For New Realities