E.R.P. is exposed to the Ancient Lights 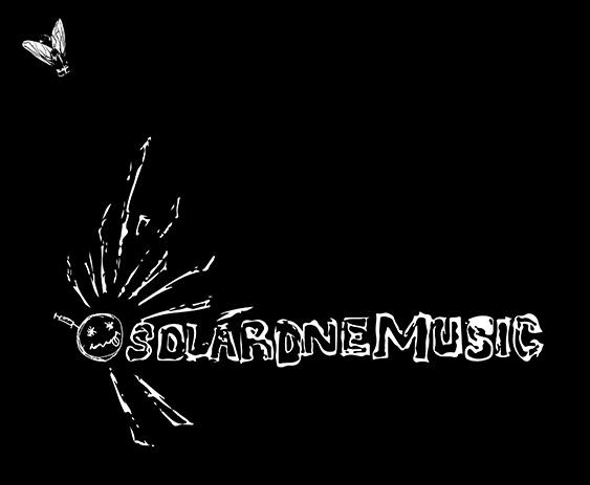 Gerard Hanson resurfaces for the next edition of Solar One Music’s Hubble Telescope Series series.

Three months into 2016 and Jena label Solar One Music appear resistant to the temptation to engage in celebrations for their 10th anniversary, instead focussing on what they’ve continued to excel at within this period; pushing electro, acid and techno forward. After issuing Signs Of Decay, a 12″ packed with acid grot from Hauff, Ekman and an impressively moustached Perseus Trax, Nico Jagiella and Robert Witschakowski refocus their attentions on the Hubble Telescope Series of releases which was inaugurated in fine fashion by Detroit Grand Pubahs protagonist Luxus Varta last November.

As Richard Brophy noted in his review of the Varta 12″, Everything is Nothing, Solar One were planning further editions of the series from feted Dallas producer Gerard Hanson, and the man known as E.R.P. and Convextion now steps up for the next volume. Due out next month, Ancient Lights (Hubble Telescope Series Vol. 2) represents Hanson’s full Solar One debut after remixing The Exaltics last year. Witschakowski returns the favour for this upcoming 12″, turning in a closing remix of Hanson’s title cut and you can preview all four tracks below. Solar One suggest Gerald Donald will be involved in the final volume of the series, though full details of that are not yet available. 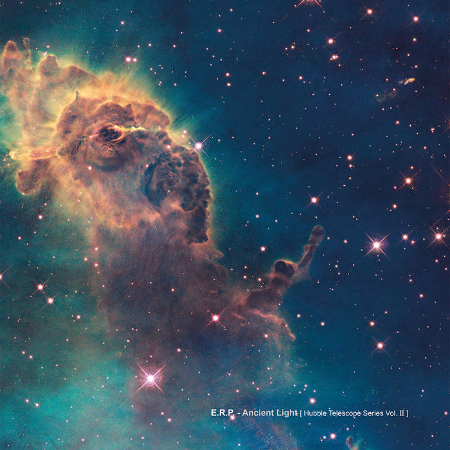