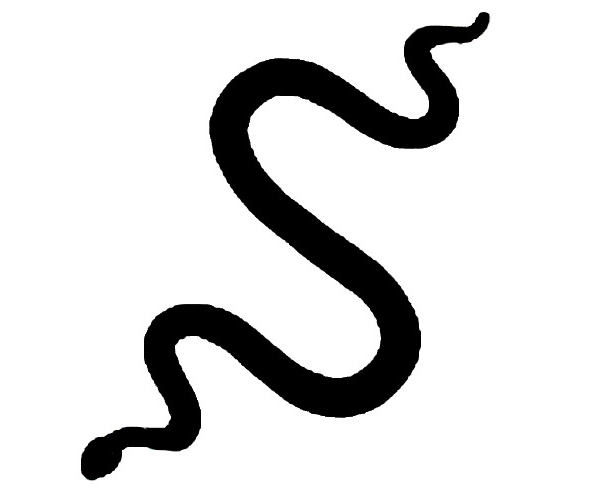 The whole Vancouver gang contribute to the seventh release from the Library music-themed label from Tokyo.

Whilst Mood Hut fans are busy attempting to decipher just who exactly is involved in their upcoming Disco Mantras album, news arrives the Vancouver collective have been tapped for the next release from Tokyo label Snaker. Overseen by Cos/Mes member 5ive and K404 of Traksboys, Snaker began life as a Tokyo party but expanded into a label focused on “new school of library music” in 2013. Inaugarated with an album from Cos/Mes, Snaker has gone on to seek contributions from both Japanese artists such as The Gnocchi (a favourite of Hoya resident Jon K) as well as ace Lisbon selector Tiago and Melody As Truth boss Jonny Nash.

Next month sees Snaker add Mood Hut to this storied list with a ten-track album featuring contributions from several of the Vancouver label’s artists under their given names. Pender Street Steppers pair Jack Jutson and Liam Butler open proceedings, whilst Hashman Deejay man Tanner Matt is responsible for three of the ten tracks. More information on the artists involved as well as trademark track descriptions can be viewed over at the Snaker site, whilst a five minute preview below should give you an inkling of what to expect.

Snaker will release Snaker 007 by Mood Hut in April. 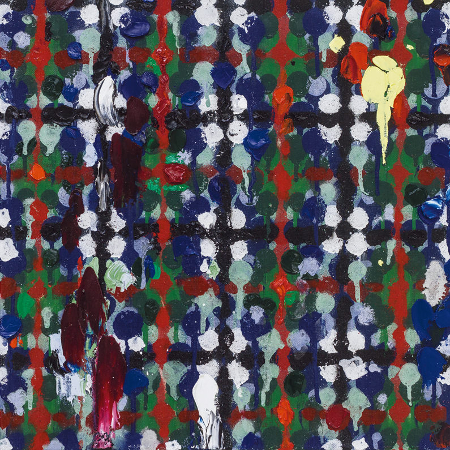