Ride The Gyroscope take EDMX for a spin 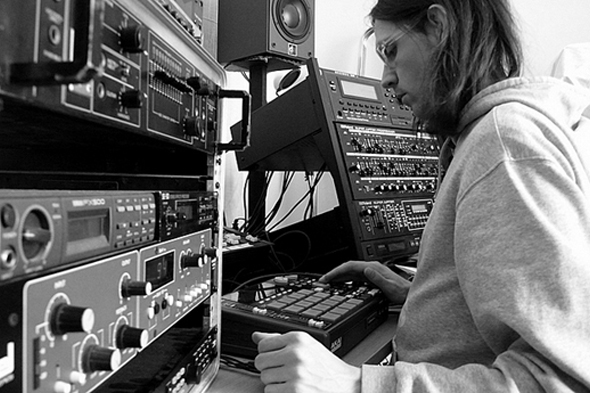 The UK electro veteran signs up to Tabernacle’s sub-label.

Last summer we imparted the news that Glaswegian label Tabernacle were adding to their portfolio with the Ride The Gyroscope label, launching with two records from little known Finnish concern Boneless One. No more has been heard from the sublabel since, with attention clearly focused on the parent operation. Already this year Tabernacle have treated us to new records from Scientific Dreamz Of U and The Connection Machine on top of a healthy finish to 2015, but now it’s time for the side project to start spinning once more with perennial British boogie badman EDMX in the centrifugal hot spot. From Shipwrec and Power Vacuum to Super Rhythm Trax and Hypercolour, the long-serving electro explorer has been increasingly engaging with the cut and thrust of dancefloor labels compared to his roots on fringe concerns such as Rephlex Records.

On GYRORIDE003 the man otherwise known as Ed Upton is in fine fettle with four upfront slices of club material that touch on acid, techno and house but all shot through with a necessary funk. If that wasn’t enough then he is also delivering the tougher fourth instalment on the label, also slated for release in mid-March. You can get an idea of just how funky Upton has made GYRORIDE003 by way of the clips in the SoundCloud player below, while GYRORIDE004 can be heard here. Both releases are available for preorder on the Tabernacle Bandcamp page.

Ride The Gyroscope will release GYRORIDE003 and GYRORIDE004 by EDMX on March 17. 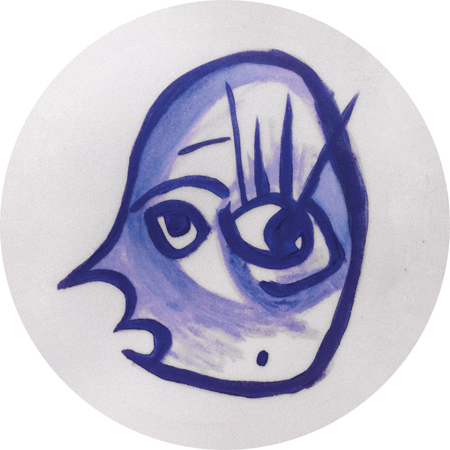 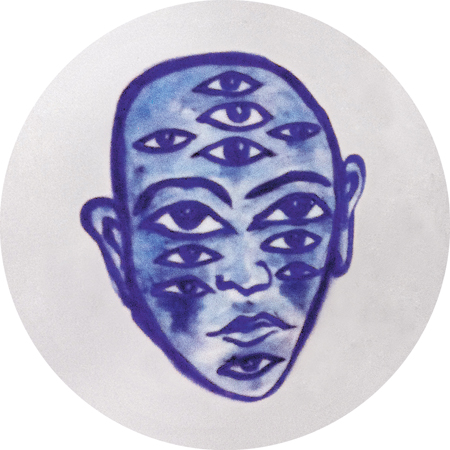 A1. The Vigilante
A2. Instant Temperature
B1. Vampire Bats Attack
B2. The Judge

Ride The Gyroscope on Juno