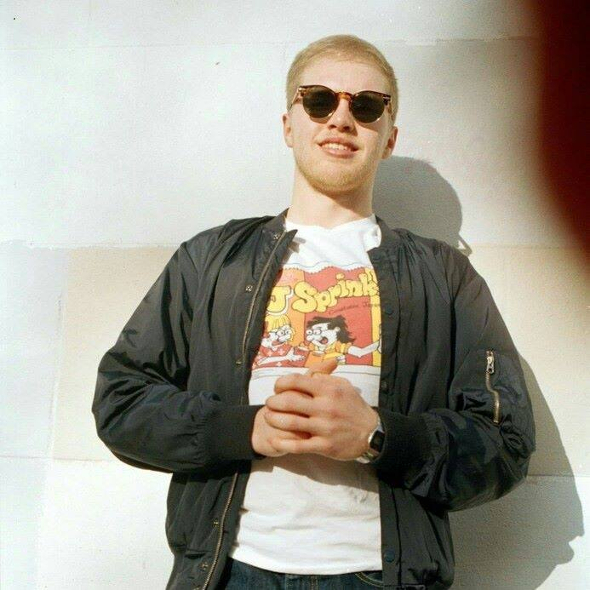 The perma-grinning producer will release his second record on the label later this month.

Where once the dominating question was “who is Bruce?”, recent times have seen this line of enquiry replaced by “goddamit, when is “Steals” being released?” A clamour has grown around the Bruce track since it started popping up in mixes last summer, with the excitement of recent news the producer was set for an Idle Hands bow offset by the fact The Trouble With Wilderness did not include “Steals”. In a move that will surprise few and delight many, “Steals” arrives as the lead track on Bruce’s upcoming return to the Hessle Audio fold.

Due out later this month, the simply titled HES029 finds “the shape-shifting dancefloor mechanics” of the aforementioned “Steals” taking pride of place across the A-side and backed with two B-side tracks. At a time when Hessle Audio releases are few and far between, HES029 arrives soon after the label introduced its fanbase to the distinct talents of Bristol artist Ploy. You can preview all three tracks from Bruce’s upcoming Hessle return with the UK beatdown styles of “Relevant Again” an immediate favourite here.

Hessle Audio will release HES029 by Bruce on March 25. 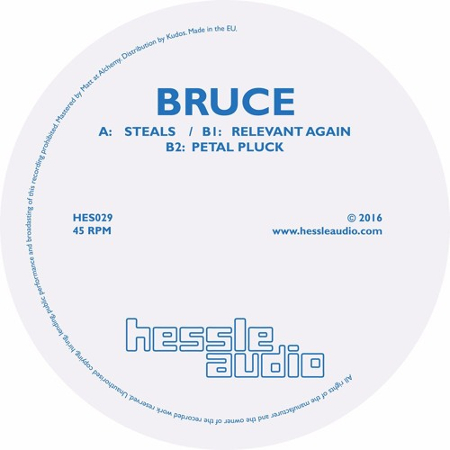 A1. Steals
B1. Relevant Again
B2. Petal Pluck