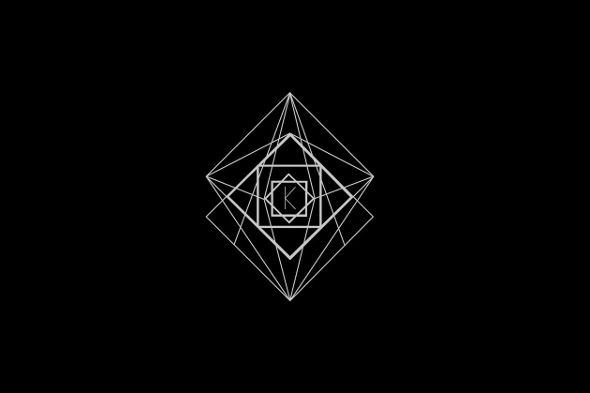 In Aeternam Vale and Bronze Teeth will inaugurate the London party’s new label.

As James Manning wrote in an interview with Oliver Ho last year, London’s KAOS party is “steeped in florid fetish, S&M and polysexual concerns,” with a tough image of industrial techno and EBM firmly in mind. Since its first parties in 2003 at Soho’s sadly closed Madame JoJo’s venue, KAOS has found itself roving London’s squalors over the past 12 years to put on events in the cities more decrepit venues like Spitalfields’ reconverted ‘pissoir’ Public Life to Limehouse venue Stunners Club. Angel’s Electrowerkz venue is the current home for KAOS with artists like Paula Temple, Ancient Methods, Orphx and most recently Jealous God’s Phase Fatale all playing there over the past 12 months.

KAOS have now revealed after more than a decade of promoting it will be starting an in-house label called Khemia. Lyon’s In Aeternam Vale and orally-fixated Diagonal duo Bronze Teeth will deliver the label’s inaugural record, Vernal Equinox Edition, with each release said to be pressed at 333 copies to coincide “with the vernal and autumnal equinox and the winter and summer solstices.” News of Khemia Records launch arrives after French label Dement3d revealed they’ll be releasing a 17-track In Aeternam Vale album, while Bronze Teeth, who will be performing a live modular set at KAOS’ Khemia Records Launch Party on March 26, have just resurfaced on Dutch label BAKK with the three-track Mayonaise 12″. For more information visit the KAOS website.

Khemia Records will release Vernal Equinox Edition by In Aeternam Vale and Bronze Teeth on March 20. A. In Aeternam Vale – La Grille (Solar Side)
B. Bronze Teeth – Rude Movements (Lunar Side)

In Aeternam Vale and Bronze Teeth on Juno