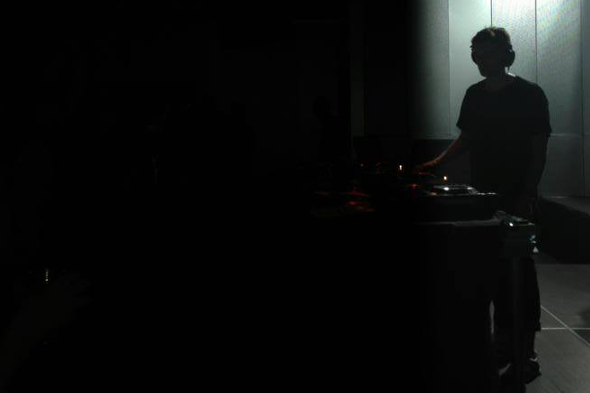 When In Paradisum surfaced in 2012 with records by Mondkopf and Somaticae, the Paris label’s intentions for being hard as nails and big on distortion were signalled from the start. In the ensuing years Low Jack and Qoso have joined that aforementioned pair to become vital components in helping In Paradisum find its niche, with the two collaborating on the Like It Soft EP from 2013. While Low Jack, whose Modern Love album was just announced, has been keeping other labels like The Trilogy Tapes, L.I.E.S. and his own Editions Gravats busy with his music, Qoso, it would seem, has been locked away in his studio since 2014’s Jura EP producing his debut album, Printemps-Ete.

Hailing from the eastern region of France, Franche-Comté, Charlie Janiaut’s music is said to be entirely based on samples with the music itself feeding on “mistakes, frequency translation and a piling up of effects leaving space to randomness.” This make sense considering he was once part of Parisian urban, hip hob and rap group Butter Bullets, and Qoso’s debut album follows the music of recent Juno Plus podcaster December and LPs by obscure French project Sleaze Art and Luke Calzonetti’s Run Dust alias. You can hear the heavily processed and dilapidated breaks of album track “Peaches And Cream” below for an idea of what to expect from Printemps-Ete.

In Paradisum will release Printemps-Ete by Qoso on April 11. 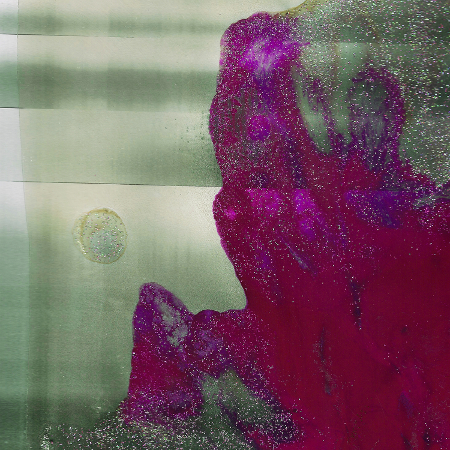