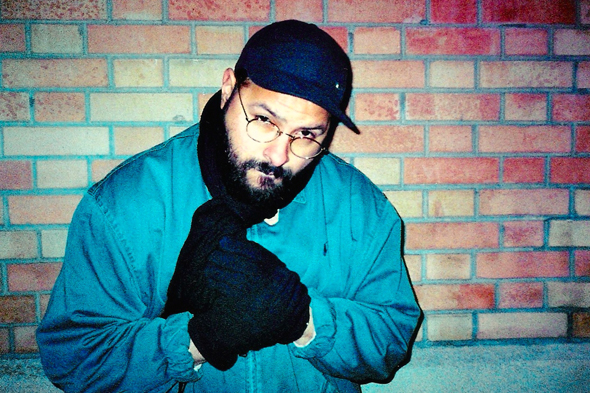 The Parisian artist is set to release his third album on the Manchester label.

2015 was a good year for Philippe Hallais last year, as he dropped his second album on In Paradisum and delivered the Imaginary Boogie 12” to The Trilogy Tapes, heralded by Tony Poland as a record, “that should be celebrated and discussed.” He also found time to turn in the Judgement Mixtape for his own Editions Gravats label, where the Paris-based artist kneaded various works by Black Zone Myth Chant into two 20-minute mixes. Indeed his label has too been doing good things, already releasing a new 12” by the aforementioned BZMC and a mixtape by the mysterious DJ David Coquelin. That’s not to mention the Slack DJs project he started up with fellow Frenchman D.K., which materialised with the Glasshouse Mountains 12”, also on The Trilogy Tapes. All in all, the former Darabi man has been on strong form of late.

His first significant move as Low Jack for 2016 is another notable step forward for Hallais as he delivers his third album to Modern Love. Lighthouse Stories is, as the label proclaim, a rare excursion outside of the esteemed Manchester label’s inner circle of artists, but the sonics Hallais has delivered on the record sound very much aligned with the steely palette commonly found in regular artists Demdike Stare, Miles, Andy Stott et al. This record in particular marks a departure for the Low Jack sound, described in the press release as, “a kinda weird slow/fast dance music that sounded like a footwork variant sewn up with an exotic production style that was impossible to pin down.”

You can have a stab at processing the dizzying style in Hallais’ present arsenal by way of “Coquelin Cloarec (Steps)” via the SoundCloud player below. Fans of Mark Fell and the recent Zuli record on UIQ should find something to latch on to in the wild angles contained within. 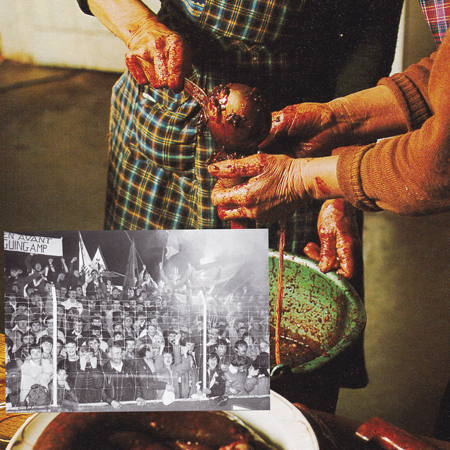 A1. Saab Prelude (Radio)
A2. Six In The Morning
A3. Thin Platforms
A4. Coquelin Cloarec (Steps)
A5. Coquelin Cloarec (Emotions)
B1. Judo Coaster
B2. SolidorJoint
B3. An Other Swim (Skit)
B4. Feigned Confidence
B5. Blinking Lights Sheep