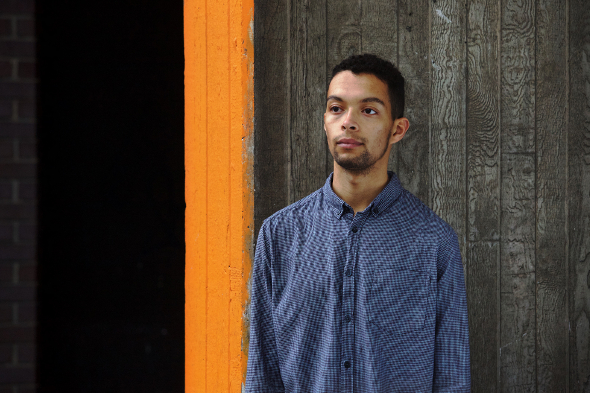 The producer is back on his Timedance label with a 12″ featuring Lee Gamble on remix duties.

Batu’s return to Livity Sound’s reverse operation Dnuos Ytivil last month with Bleeper Fiend capped a water shed 12 month period for the fresh-faced producer and DJ based in Bristol. In addition to founding and supplying the first release on his own Timedance label, 2015 saw Batu line up for 12″ releases on Hotline and Beneath’s Mistry label. All three were fine releases peppered with a confrontational penchant for sound design and wild abstractions of techno tropes that have become hallmarks of Batu’s production style.

Clearly looking to maintain the momentum of that aforementioned Bleeper Fiend 12″, which Gwyn Thomas de Chroustchoff summed up nicely as “interrogating rather than exploding” in his review, Batu has revealed his imminent return to Timedance. Due out next month, the four-track Monolith 12″ is described as Batu’s “most expansive work to date” and features a remix from PAN man Lee Gamble. You can stream the latter in full below which is brought to you via the medium of Boiler Room Debuts. Monolith is the third Timedance release to date, with fellow UK tyke Metrist responsible for the previous release under his alias L.SAE.

Timedance will release Monolith by Batu on March 18. 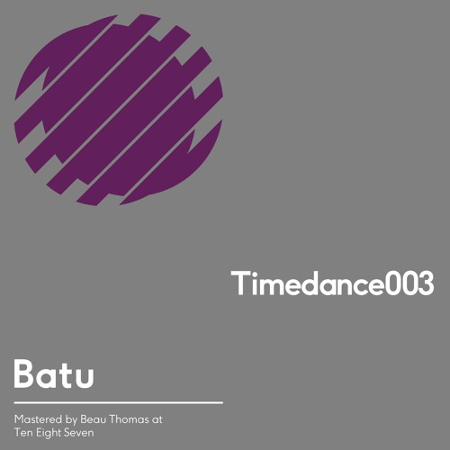