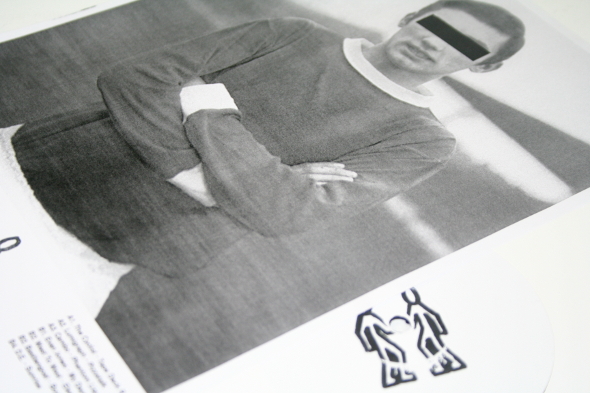 From the sprawling All City collective comes a new spin-off label. Jheri Tracks Volume 1 is a 12” taster for an 18-track compilation that, in an inspired format choice, is available on Mini Disc (as well as digitally). This six-track sampler shows that when it comes to A&Ring, the Dublin operation isn’t short on ideas either. The unheralded Bastiengoat and Cambo stand out with swung rhythms, snares that crash and swerve through the arrangements alongside screeching sirens on the former’s “Boytek” and moody synths on the latter’s “Phantom Liquidity”. 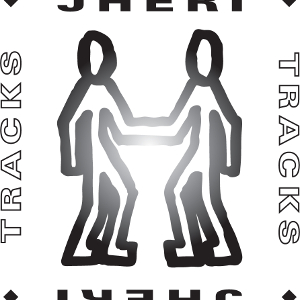 The compilation also features more familiar names. All City regular The Cyclist was last seen on the label back in 2014 with the fine Flourish album and the more impressive Buz Ludhza EP. The Northern Irish producer’s appearance on Volume 1 is one of his most mature productions to date. Despite its title, “Tech Tape Reels” doesn’t feature much of his signature tape hiss. Instead, he mixes mysterious Middle Eastern motifs over a rippling bass that pulses hypnotically, like a call to prayer at summer sundown.

Evan Jones keeps the release on the dance floor with the relentless percussion and drums of “My Days”, while Lumigraph delivers the brief but effective “Pizzatalk”, where a muddy bass provides the backing for stuttering vocal samples and eerie strings. All City has billed the label as dance floor-focused, but like their other endeavours, they have allowed space for alternatives. To that end, West to West’s “Eternal Ways” is beautifully left of centre deep techno, it ponderous bass mixed with tropical pads and chattering rainforest sounds.

Better still is DE’s wonderful “Sunrise”, where stuttering, complex back beats provide the backdrop for shimmering synths and melancholy slide guitar. Like everything else that All City undertakes, “Sunrise” and the compilation it appears on are guided and informed by an unassuming but highly distinctive approach.