Avalon Emerson next for Whities 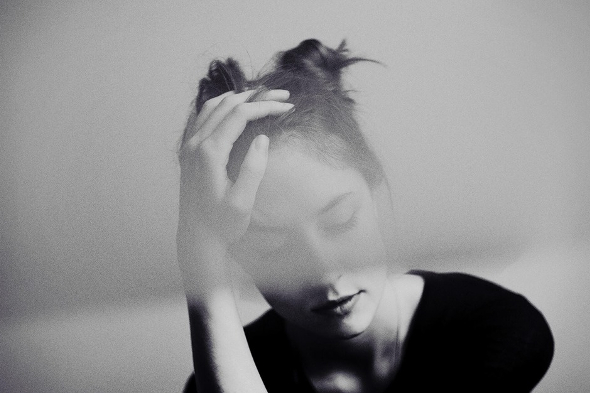 The Berlin-based producer and DJ is responsible for the Whities release of 2016.

Launched in early 2014 as an extension of the Young Turks family, the most high profile release to date from the Whities discography has been Kowton’s “Glock & Roll,” with founder Nic Tasker seemingly more intent on sniffing out emergent talent. German/Italian pairing Terron have contributed twice, whilst Whities has also called on Pinkman act Reckonwrong and the Minor Science project of RA staffer Angus Finlayson. Next in line for Whities is Avalon Emerson, a DJ and producer hailing from the “Sonoran landscapes of Arizona” whose trajectory has been on an upward curve over the past few years.

A five year stint in San Francisco is where Emerson’s DJing took sprout, and productions followed with 12″ releases on local labels Spring Theory and Icee Hot in 2014. That same year she traded the West Coast for Berlin, fitting snugly into the European DJing network and landing a 12″ on Uncanny Valley’s techno-focused Shtum label. We’re particular fans of Emerson’s Cybernedits series here at Juno Plus so it’s nice to see her align with Whities for their sixth release due in early March. Taking the title The Frontier, the three-track 12″ is said to be inspired by the Arizonan landscape that surround Emerson whilst she was growing up. You can preview all three tracks from the 12″ below.

Whities will release The Frontier by Avalon Emerson on March 7. 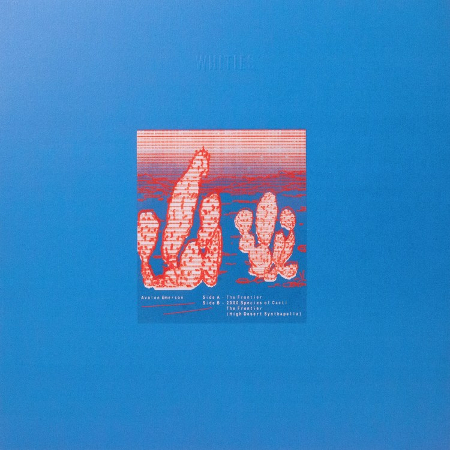