A Made Up Sound is on Thin Air 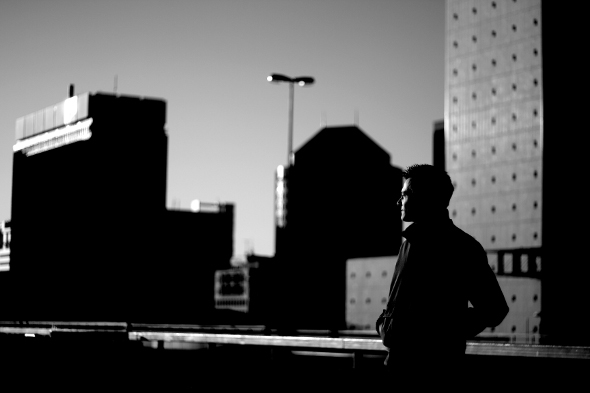 It’s five years since Delsin released the A Made Up Sound belter Rear Window. Comprised of two alternate versions, it was a record that represented the convergence of dubstep and techno in 2010 when the cross-contamination was at its most virulent, whether you opted for the standard mix or the “Shattered” cut on the B side. Dave Huisman’s longest running moniker has long provided the techno-minded foil to the splaying dubstep abstractions of his 2562 alias, from starting out on Philpot and Subsolo through to launching his own crucial label and on to more recent ventures in spots as diverse as Acido, The Trilogy Tapes and most recently Sued. It’s fair to say in recent times the lines have become somewhat blurred between the two aliases, but it’s A Made Up Sound that seems to get the most outings these days.

Delsin have called Huismans back in to deliver four new cuts that continue his unhinged quest into sharp-angled dance music for the modern age. At times the sound touches on that harshly rendered Livity Sound style, and elsewhere a richly melodic techno bounce can be heard, but the diversity alone makes this one of the most complete AMUS listening experiences in a while. Delsin meanwhile are also gearing up for a busy Spring with releases from Area Forty_One, Conforce and Shlomo all scheduled over the coming months. You can hear the sound of Huismans’ new EP by way of the preview below ahead of the limited coloured vinyl and digital releases dropping next month.

Delsin will release Thin Air by A Made Up Sound on April 11. 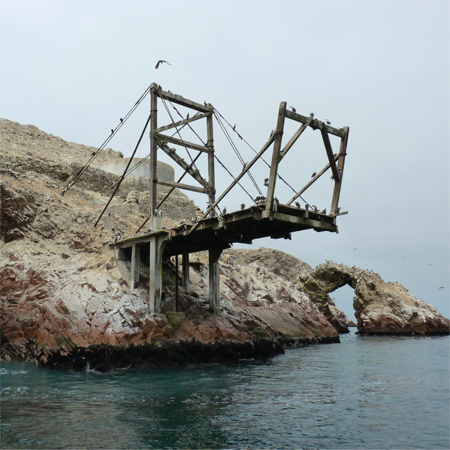