ASSS man Sean Pierce is back on MOTOR 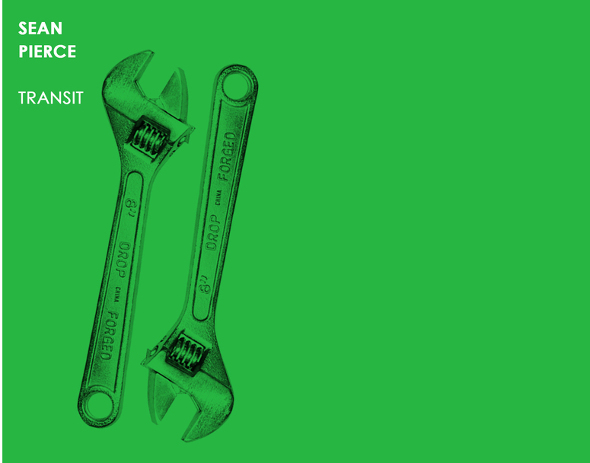 Stream a new track from the Portland artist’s upcoming expanded edition of Transit for the Seattle collective.

In discussion with Further Records for a label feature earlier this year, founders Chloe Harris and Mark Cul name-checked the Debacle/MOTOR collective as one of the crews who are bringing a sense of excitement to Seattle’s underground electronics scene. The techno-focussed MOTOR sprang out of Debacle’s long-running psychedelic sprawl in 2013 and canvassed a wide cross section of cunning underground exponents thus far with Sean Pierce, one half of Portland duo ASSS, among the cross format output to date.

Pierce debuted on MOTOR last year with the 4-track Transit digital release, and now artist and label have reconvened to issue an expanded tape edition replete with a further two new tracks. Due out later this month, we’ve been granted the debut airing of one of the previously unheard tracks in “Mischgeweibe” which is the sort of modulated techno we can get behind, bells and all. For a more indepth feature on MOTOR we can recommend Andrew Ryce’s profile over at RA.