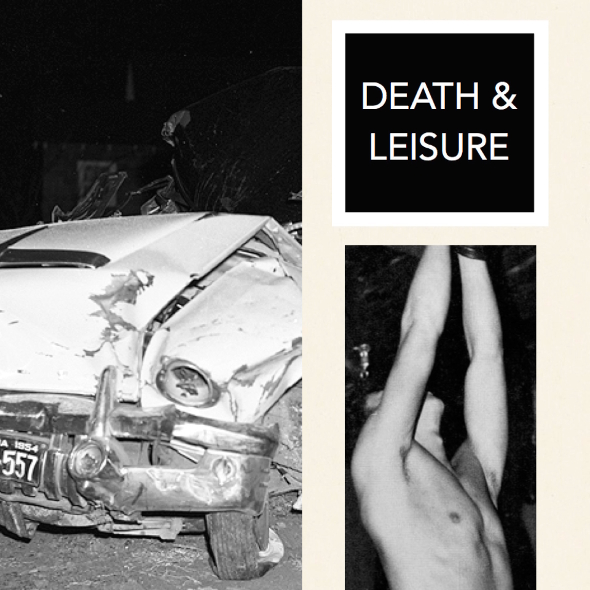 Since Broken English Club surfaced in 2014 with a sterling five-track EP on Jealous God, the themes behind Oliver Ho’s prevailing alias have slowly unfolded thanks to two EPs on Cititrax which culminated in the project’s debut album Suburban Hunting. In a 2015 interview with Ho, the Londoner explained to James Manning that Broken English Club was a way for him to create a world where his music can exist, a place he described could be “disgusting and fascinating at the same time.” Ho has now revealed to Juno Plus he will add further context to this concept by starting a new label called Death & Leisure where “absurdist melodrama meets vile electronics.”

It’s been explained that Death & Leisure will “push inward and outward to embrace experimental industrial music in different forms,” with the label’s initial releases said to land within weeks of each other. Broken English Club will inaugurate Death & Leisure with a 7″ called Myths of Steel and Concrete, while the second will come from Oliver Ho’s Zov Zov collaboration with long time friend Tommy Gillard. Furthermore, third and forth scheduled release will offer music from Jerome Tcherneyan and performance artist and singer Maja Petrovna’s Years of Denial project, and electronic drone-metal band Blackmoon 1348. Preview Myths of Steel and Concrete below.

Death & Leisure will release Myths of Steel and Concrete by Broken English Club in Spring. 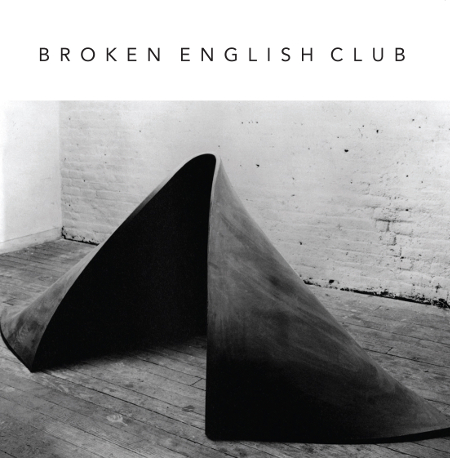 A. Myths of Steel and Concrete
B. Our History In Bones