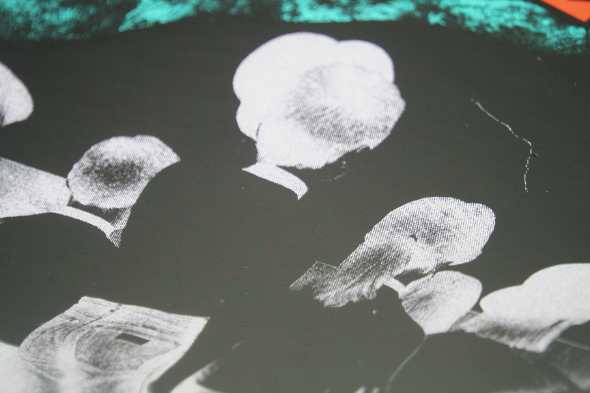 Before techno and house exploded in Glasgow under the stewardship of the club night Pure, one its residents, Keith ‘JD Twitch’ McIvor, was playing industrial and new wave records to an unappreciative audience. Fast forward three decades and much has changed. Having provided the four to the floor groundwork through his long residency at Pure, McIvor courted a more diverse sound at Glasgow institution Optimo (Espacio) alongside JG Wilkes and continues to curate left of centre music, from the past and present, under the Optimo name. 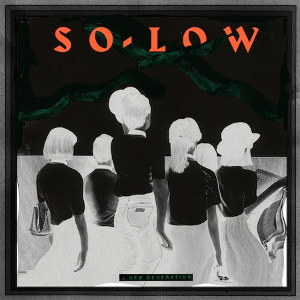 So Low is a collection of the tracks McIvor used to play back in the pre-house mid to late ‘80s period, which now also forms the soundtrack to an occasional night in Glasgow that enjoys a younger, more appreciative audience. The compilation also serves to further confirm that McIvor is one of the most valuable musical curators of his generation. So Low manages to shine a light on a more playful than usual Front 242 on the melodic synths of “Kampbereit”, but it also unearths some fascinating oddities.

These include the minimal groove and scratchy guitar tracts of Eric Random’s “Fade In”, the tonal noise and sweaty pulses on John Bender’s “Victims of a Victimless Crime” and daft scally vocals sent through a vocoder for the primal electro of “Gerry & The Holograms”. There are also suggestions throughout this compilation where McIvor, as part of Pure, would venture next.

This is hinted at on the ice cool vocals and electro drums of Chris & Cosey’s “Passion” and more articulated more explicitly with Hard Corp’s electronic disco and on The Klinik’s “Moving Hands”, where steely drums and dubbed out claps provide a backdrop for filtered chords and some portentous vocals about the ‘eyes of someone who lies’.

If there is one flaw on So Low, it’s the inclusion of Tuxedomoon’s “No Tears”, which has appeared on numerous compilations in recent years and is suffering from over-exposure. Still, it’s only a minor quibble about an otherwise inspired selection.