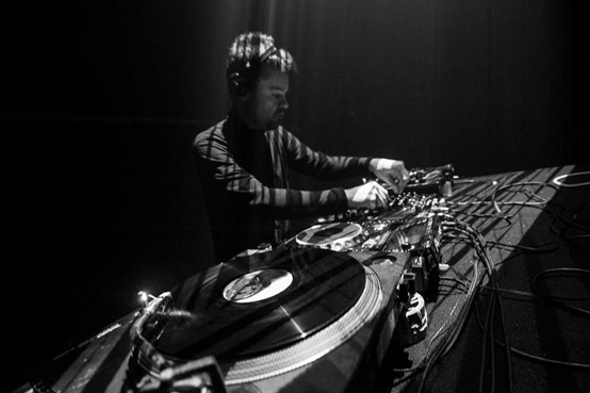 Antonio Marini’s next release will appear on Italian label Ambiwa.

It’s a buoyant time for cosmically-charged, jazz-influenced electronics. With Jamal Moss out in front as a poster boy of sorts for the movement, artists such as Aybee and Afrikan Sciences have equally fed into this notion of wild, frontier-less explorations where the rigid sequences of drum machines can be laid to waste in pursuit of a more freeform expression within the circuitry. As Healing Force Project, Antonio Marini has more than stepped up to that work ethic, with the thrilling results of his own voyages manifesting on labels such as Acido, Sequencias, Berceuse Heroique and more. Last year he could be found releasing his second album on Eclipsemusic, shoring up on UAE label Bedouin, and then mere weeks ago he popped up on esteemed Scottish establishment Firecracker with the stunning Gravitational Lensing EP.

The next cerebral summons from Marini’s mind box comes to us on Ambiwa, a relatively new label from the people behind the Le Disque record store in Verona, Italy. After releasing a 25th Anniversary single in 2013 featuring Glenn Underground, Isoul8, Kaidi Thatham and Ricardo Miranda, the store went on to launch Ambiwa last year with a release from Jose Rico and a split 12” featuring Tom McConnell’s projects McDOO and Sirius Type (the latter in collaboration with Eric ‘Afrikan Sciences’ Porter). Now the Transhumanism EP showcases four more far-out meditations on scattered percussion and synthesiser incantations of the most astral kind, logically complementing both the label’s style as well as Marini’s. There are clips of all the tracks available via the SoundCloud player below. 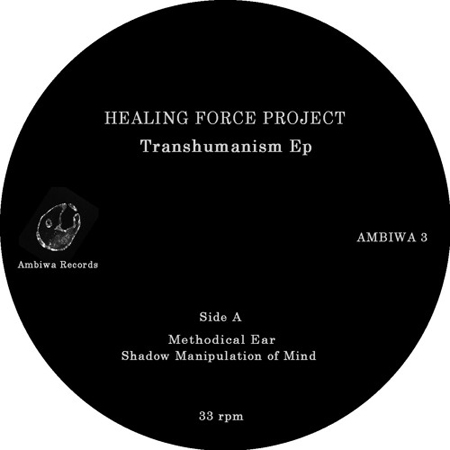