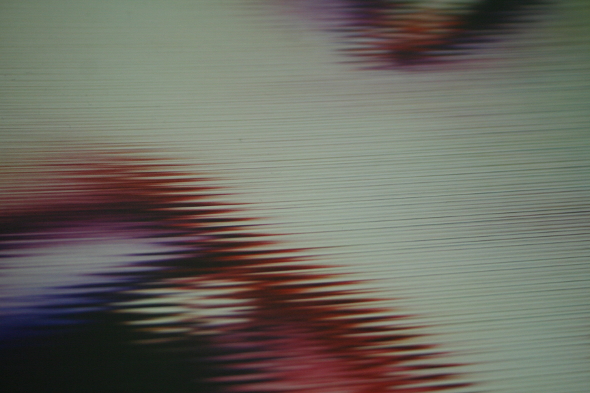 “So many bollocks ‘cool london is dead’ articles out there, ha ha. Fucking nonsense. Fuck ‘cool’, I want something deeper and more allusive. – #OliverHoMusic

M U L T I is a newly formed collaboration between two heroes of the London underground electronics scene including the above-quoted Oliver Ho, the man most recently behind Broken English Club. He’s joined by Danny Passarella of Passarella Death Squad repute whose endeavours with Emilie Albisser were responsible for a slew of great releases on George Issakidis’ now defunct Republic Of Desire, until releasing solely on their own Passarella Records. 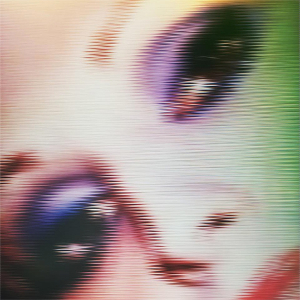 The label launched with another impressive collaboration, actually; Perc Trax boss Ali Wells joining Passarella on a rendition of the soundtrack for the cult 1984 film Videodrome by David Cronenberg. Its sombre yet sensual and cinematic atmosphere shares great similitude to the work he’s contributed to this project also. M U L T I takes form as a multidisciplinary project encompassing sound, visual and performance art, and sees Ho and Passarella explore themes like gender and growth, “moving between the superficially binary genders, creating new identities through this process.” There’s a vividly seductive video exploring the theme (directed by Rufus Ho and Javier Gallego) accompanying the release’s four chapters that is worth seeking out, documenting the protagonists journey through personal transition.

These four chapters simply titled “Male”, “Female”, “Back” and “Forth” all contain sparse and elating environments for self-reflection and transformation. Textured and improvised guitar treatments call to mind Oliver Ho’s days in Zov Zov, backed by hypnotic, swelling synth textures or sometimes even the random pulse of a square wave synth preset. The second track introduces the lazy swing of acoustic drums for momentum, but for most part it’s all rather atmospheric; with hypnotic and tunnelling pads carrying the gorgeously ghastly murmur of a female voice emerging from the outskirts. It’s a cavernous and delightfully unsettling soundscape, basically. The final chapter’s entrancing dronescapes merge with the kind of eerie metallic textures reminiscent of Frank Tovey and Boyd Rice’s classic Easy Listening For The Hard Of Hearing.

The project treads the same territories recently as Tara Transitory (aka One Man Nation) whose rituals are performed “in order to disenchant the geopolitical connection of body and gender” in effect amplifying the sounds of the process. NYC performance artist Colin Self likewise explores these sensibilities, and during a stint dancing on tour with Holly Herndon last year wore a shirt that boldly declared “Gender Is Over”. M U L T I sees Ho and Passarella exploring the contentious issue to both sonically and visually profound effect.