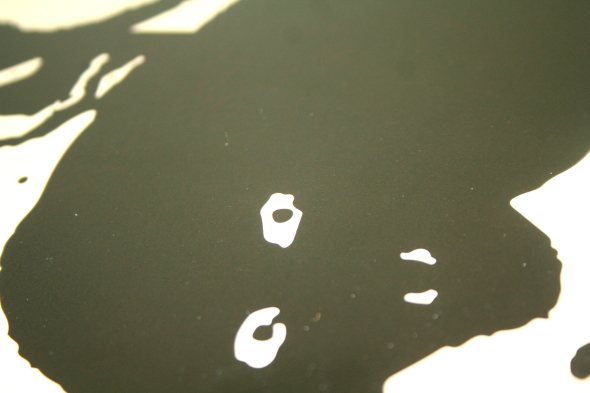 Prins Thomas has never seemed the reactionary type, preferring to plough his own furrow and, perhaps inadvertently, set the agenda. Even so, it could be argued that Principe Del Norte, his fourth solo full length, has been shaped more by current events on electronic music’s margins than his previous excursions. As a prolific record collector, digger and open-minded DJ – as was so sweetly proved by last year’s delicious three-disc mix-up, Paradise Goulash – the veteran Norwegian producer will no doubt have noticed the recent upsurge in interest in music that pays tribute to the early ‘90s ambient and “intelligent techno” boom. 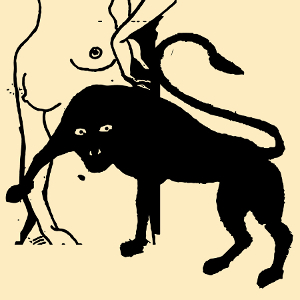 Leaf through the back catalogues of labels such as Mood Hut, Acting Press, Future Times, 1080p, Versatile and Going Good, and you’ll find multiple examples. It’s perhaps unsurprising, given this wider trend, that Thomas Hermansen’s latest album explores similar territory. Even so, few others have gone in quite as hard as the Full Pupp founder. In the best traditions of “ambient house” (as the early ‘90s revival of the ambient style was initially dubbed, despite little dancefloor pretensions), Principe Del Norte is something of an epic, with nine tracks stretched across four weighty slabs of wax.

Offering up long, slowly unfurling tracks has long been a hallmark of ambient – the earliest, art rock and new age influenced albums of the ‘70s, not to mention the kosmiche and American minimalist records they were in part inspired by, usually took this approach – and Prins Thomas has dutifully replicated this structure, with typically evocative results.

For those well versed in the ever-unfolding ambient story, it won’t take long to spot the specific influences being explored. The undulating electronics, drawn-out builds and effects-laden guitar lines of “C” doff a cap to both Robert Fripp and Steve Hillage (both his landmark new age set, Rainbow Dome Musik, and his later work as part of System 7 and Mirror System), while also recalling the dubby dancefloor hypnotism of The Orb’s best moments. The A-side’s two contrasting tracks – one an exercise in repetitive analogue synthesizer trippiness, and the other a spaced-out, clavinet-sporting groover – recall the work of Lifeforms-era Terry Riley, and krautrock’s more out-there excursions.

Elsewhere, the touchstones are a little more contemporary. The 12-minute “D” mixes the baked rhythms of ambient dub and ambient techno, with the sparkling melodiousness of classic electronica, while the low-slung, shuffling grooves of “E” and “F” – all live bass, percussion and synthesizer flourishes – could have been featured on either of Hermansen’s two collaborative albums with old pal Hans-Peter Lindstrom. It’s on these two cuts that he gets closest to the “Scandolearic” blueprint he was so involved in developing a decade ago.

These two cuts also efficiently usher in a gradual move towards more percussive pastures. While the Terry Riley synthesizers, Steve Reich melodic cycles and immersive Eno chords remain, both “G” and “H” sound like attempts to apply these influences to the producer’s usual dancefloor intentions. This, two, recalls the early ambient house period, where the likes of The Orb, Sun Electric, Spacetime Continuum and The Irresistible Force, in particular, tiptoed the fine line between horizontal “chillage” and loose-limbed dancing. As ever with Hermansen, the influence of post-rock Balearica is strong, too. Combined, these two tracks offer a triumphant conclusion to arguably his strongest solo album to date.