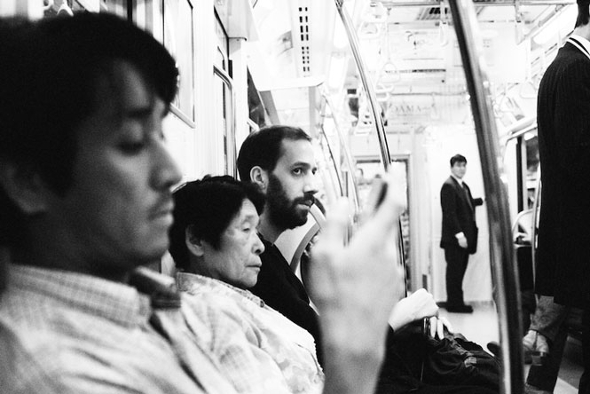 City Slang will release Good Luck And Do Your Best in May.

We last heard from Gold Panda back in 2013 with the release of his second album, Half Of Where You Live, which came through the Ghostly International label. It marked the culmination of a productive four year period for the Essex-born muscian following his emergence in 2009 that included a widely loved debut LP, Lucky Shiner, numerous singles, the launch of his own label and an entry into the DJ Kicks series. The latter was notable as the dour-faced producer readily professes to not being a DJ. Following the recent unveiling of a DJ Jenifa alias for an upcoming label compilation by Mule Musiq, news now arrives of a third Gold Panda album which is due in March.

Transferring over to the City Slang label, Good Luck And Do Your Best is the end product of two visits to Japan in 2014 with photographer Laura Lewis which were originally planned with the intention of creating a documentary. Instead a new Gold Panda album took shape, as a chance meeting with a cab driver in Hiroshima left the producer with a title. “One afternoon we had taken a taxi, and as we got out, the Japanese taxi driver’s parting words to us as we left, in English, was ‘good luck and do your best’,” Gold Panda reveals in a press release for the album.

Back in Chelmsford, he set about recording music using the visual documentation from Lewis as inspiration and 18 months of tracks were distilled down to the 11 that make up the forthcoming Good Luck And Do Your Best. Luke Abbott was sought out to mix the album, with a taste of what to expect available below in the shape of a video for “Time Eater”.

City Slang will release Good Luck And Do Your Best by Gold Panda on May 27. 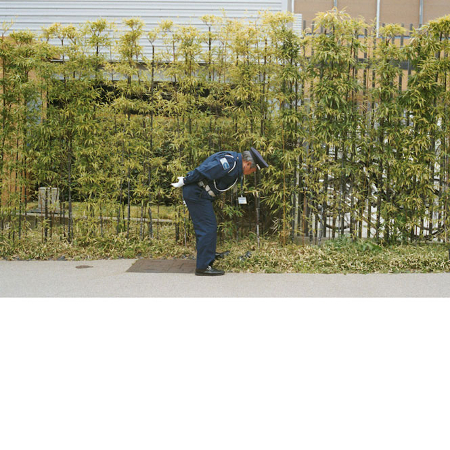