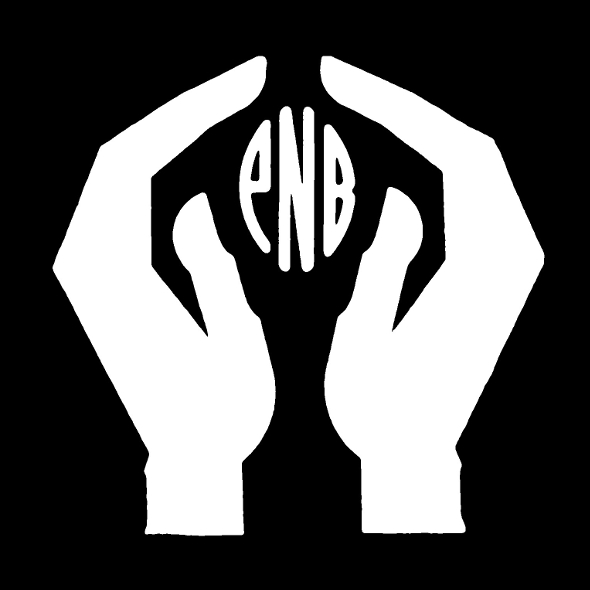 The new London label will launch with the Ain’t Got No Time 12″ from the YAPPIN Records founder.

Whilst NTS Radio has many established DJs and artists peppered throughout its weekly schedules, a nice development of the station’s rise over the past few years has been some of their lesser known residents launching record labels. Chloe Frieda’s Alien Jams, Charles Drakeford’s From The Depths and Nic Tasker’s Whities are three that spring to mind. We can now add to this list Place No Blame, a new label-shaped endeavour from Pietro bh, the less-towering and Italian-American co-host of long-term NTS weekend show Reverie, whose debut release arrives next month.

Inaugurating Place No Blame is DJ Slyngshot, an Offernbach-based producer whose emergence has thus far been restricted to a pair of tapes and an equal amount of 12″ releases on the German’s own label YAPPIN Records. His transfer over to Place No Blame sees a pair of DJ Slyngshot originals complemented by remixes from Japan Blues, aka long term Honest Jon’s staffer and highly respected digger Howard Williams. You can get a taste for Ain’t Got No Time ahead ot release next month on the below previews.

Place No Blame will release Ain’t Got No Time by DJ Slyngshot in March. 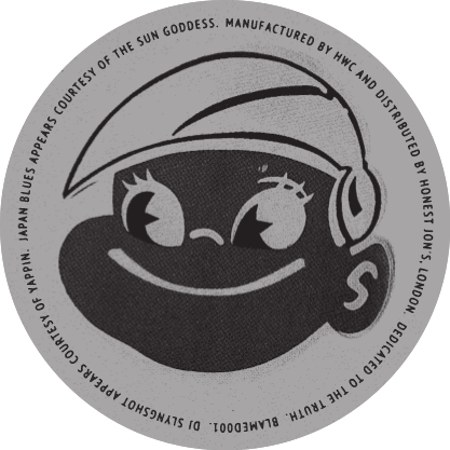