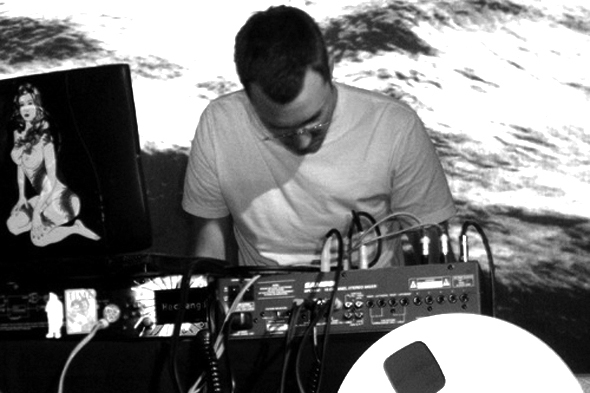 The Recording platform arrives with a double-pack from the duo.

Fans of those records will be delighted to hear the pair have further strengthened their union with the launch of a joint label under the rather unassuming name Recording. The debut release surfaced on Hard Wax today in the shape of a double-pack called Recording 1 featuring four untitled tracks of supple, hypnotic house recorded on reel tape. This is evidently a format Jonsson likes, with the Swede delivering a standout double pack for Gothenburg label Aniara last year. Head over to the Hard Wax site to preview the release.

Recording 1 by PST & SVN is out now on the Recording label. 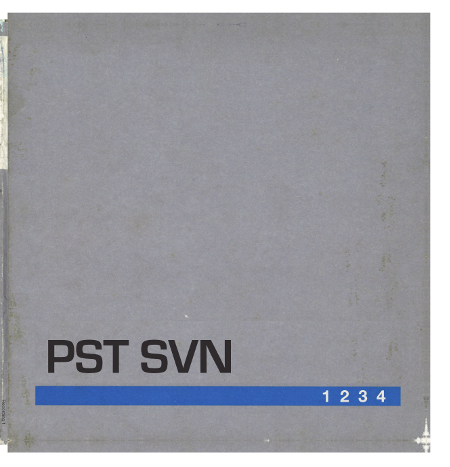