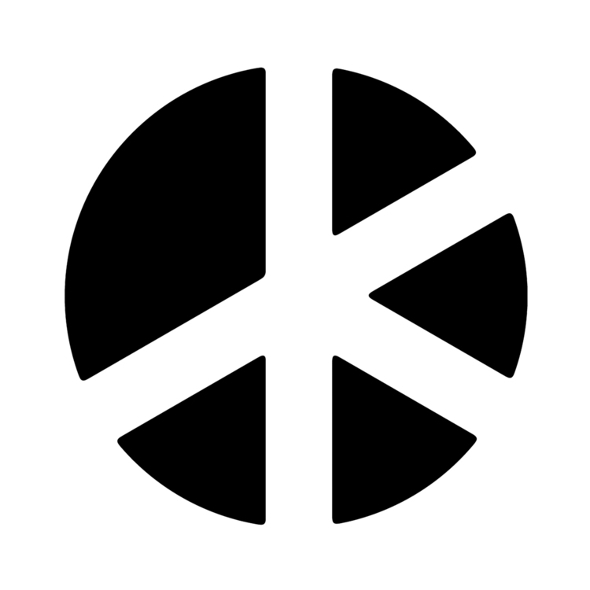 The Mute offshoot return proferring a self-titled debut from the London duo.

Launched back in early 2012, Liberation Technologies has continued the legacy for forward-thinking electronic music laid down by parent label Mute. Inaugurated by Laurel Halo’s King Felix alias, Liberation Technologies has remained true to its stated remit of issuing “highly distinctive and pioneering electronic music” from both established and new producers. Coaxing Regis and Surgeon’s British Murder Boys out of hiding perhaps ranks as Lib-Tech’s greatest achievement so far, but their discography also features the likes of Vessel, Powell, Mark Fell, Container, TCF and Bandshell. The latter’s Caustic View 12″ remains a personal favourite here at Juno Plus.

Momentum on Liberation Technologies may have slowed down of late, with only a Physical Therapy 12″ issued in the past year, but the promise of new material on the label has been actualised with the introduction of HEX. Comprised of London based artists Charlie Noon & Tom Field, HEX evidently deal in a mutated form of sound design that references grime, techno and hardcore that slots them in alongside the likes of Mumdance and Logos, Rabit, and Visionist’s Codes division of PAN. You can get a taste of what to expect from HEX via B-side track “Ruin Value” which is available to stream below.

Liberation Technologies will release HEX by Hex on March 17. 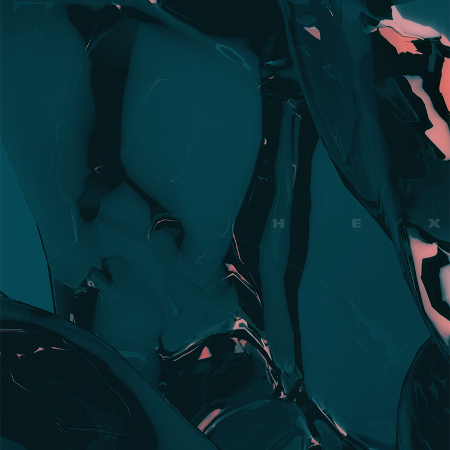