Lucy has Self Mythology 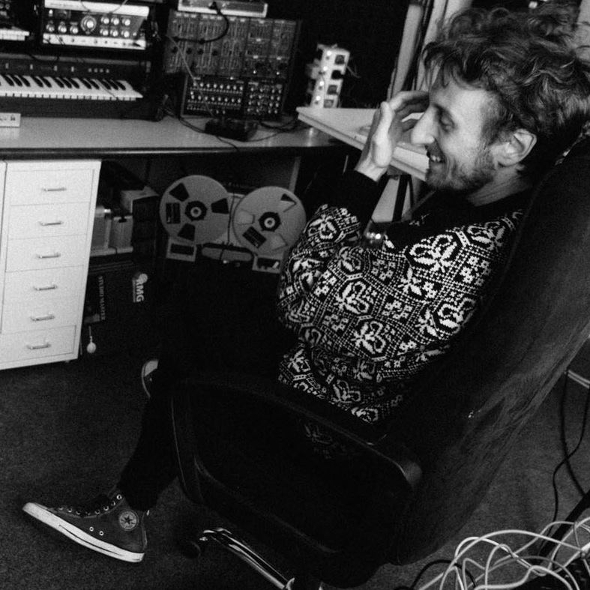 The Stroboscopic Artefacts boss will release a third album on his Berlin-based label.

The album follows the Churches Schools And Guns and Zeitgebar LPs from 2014 and 2013 respectively, and his debut Wordplay For Working Bees album from 2011 which to our ears is still withstanding the test of time. Tracks on Self-Mythology are said to refer to old legends and well-known fairytales, and an always-colourfully worded SA press release describes the album as “a meditation upon the reciprocity between personal hopes and fears and collective dreams and nightmares.” The music itself sees Lucy’s percussive streaks, complex polyrhythms and patterned ambience reach for new heights with the many fusions of what sounds like obscured Anatolian, African and Middle-Eastern chant and instrumentation.

Stroboscopic Artefacts will releases Self Mythology by Lucy on May 6. 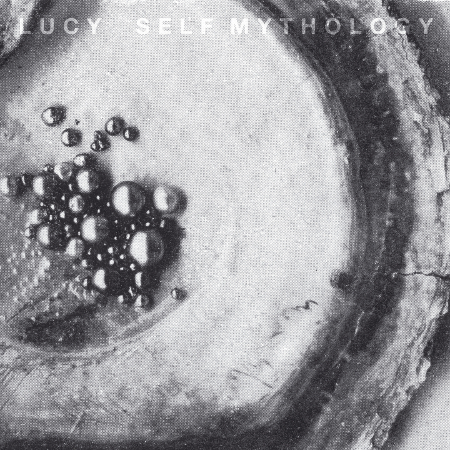