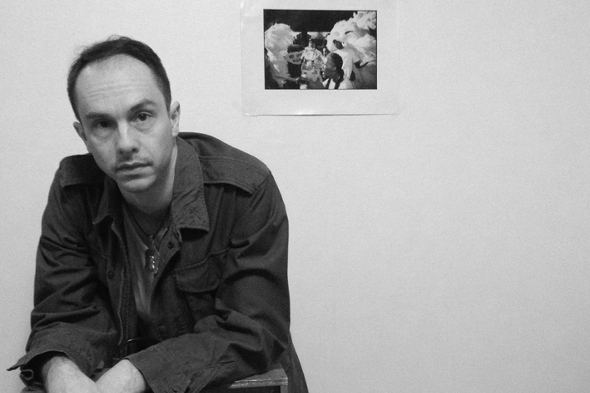 From a myriad of group projects and collaborations Gavin Russom has increasingly emerged in recent times as a solo operator, not least since popping up on Curle and L.I.E.S last year. Having made a name for himself working alongside Delia Gonzalez, in and around the LCD Soundsystem family tree and as Black Meteoric Star, his wayward synth tendencies have evidently been nudging towards a more club-minded focus in recent times. Lux Rec are a label positioned somewhat conveniently in between Russom’s original punky, industrial orientation and a modern dancefloor concern, evident on the range covered by last year’s The Dying Lights compilation and singles by Frak and Savage Grounds. Their MRT sub-label has already commenced operations for 2016 with the release of Bruno Belluomini’s new 12”, but now it’s time for the parent operation to make its first move of the year.

Russom has been called upon for four tracks that indulge both his physical, gutter-dwelling techno machinations and more strung-out tonal and textural experiments as wrought from his trademark synthesiser explorations. Three of the four jams contained on Psychic Decolonization thump with a proper intent, but there’s still space for the swirling static mess of “Let The Bones Speak”, which should keep his edgier fans content. As the label would have it, Psychic Decolonization, “delivers four clairvoyant tracks for those who are willing to unravel them. Don’t expect a happy end though.” Being the generous folk they are, Lux have posted the whole EP for your delectation, accessible via the SoundCloud player below. 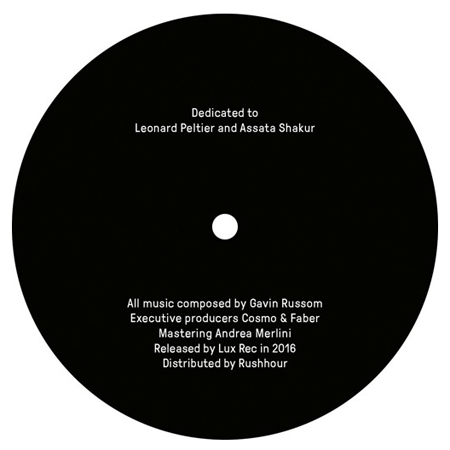