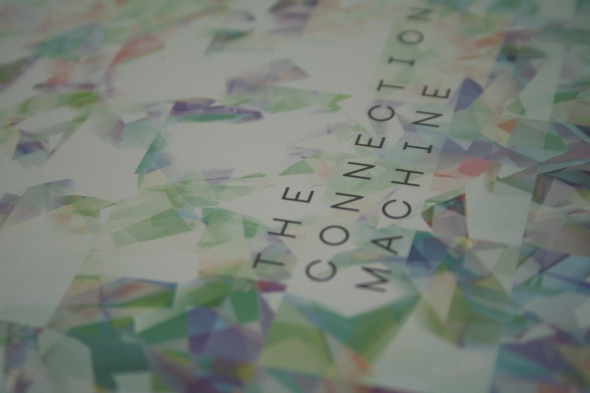 In the few photos that exist of the Connection Machine, aka Dutch duo Jeroen Brandjes and Natasja Hagemeier, they look like moody Goths. Maybe they don’t like having their picture taken and this visual connection to their music is unintentional, but nevertheless there is an underlying, spooky sensibility on most of the tracks on Presentiment, their first album in over a decade. 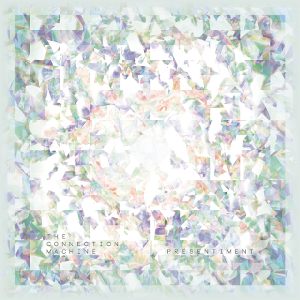 The ambient “New Machine”, the opening salvo on Presentiment, features a ghostly female vocal sample that reminds this writer of the way that Richard James inserted supernatural vocals into Polygon Window and early Aphex Twin tracks. “Street Waves” also features the sound of the human voice, but this time the banshee wails and shrieks are set to ponderous neo-classical piano and chilling strings.

In other instances, the mood lifts and the pair experiment with other, less expected sounds. “Night & Day” starts off as a jaunty broken groove, before veering into atmospheric, sax-led reveries. At the other end of the spectrum is the noisy, acid-soaked “17 Seconds”, while “Victims of the Dance”, with its titanium kicks, could easily pass for mid-’90s Dave Angel or Music Man. Despite flirting with other influences, which also includes a nod to drum’n’bass on “No Tears”, the prevailing mood is gloomy, melancholic, the grooves for the most part in slow-motion.

“Real World”, one of the few high-tempo tracks on the album, features the wail of a tortured child, while this sensibility is expressed with more subtlety on the masterful “Rohrschach Techniks” and “No Escape”. On the former, synths swirl like fog clearing slowly on a winter’s morning, set to a scratchy, rickety rhythm, while the pair create an all-encompassing wall of sound on the latter. Chants, hats that hiss at snail’s pace and shimmering ethereal textures combine to make “No Escape” a hypnotic finale to this elusive act’s long-overdue second album.