DeViere to release on UntilMyHeartStops 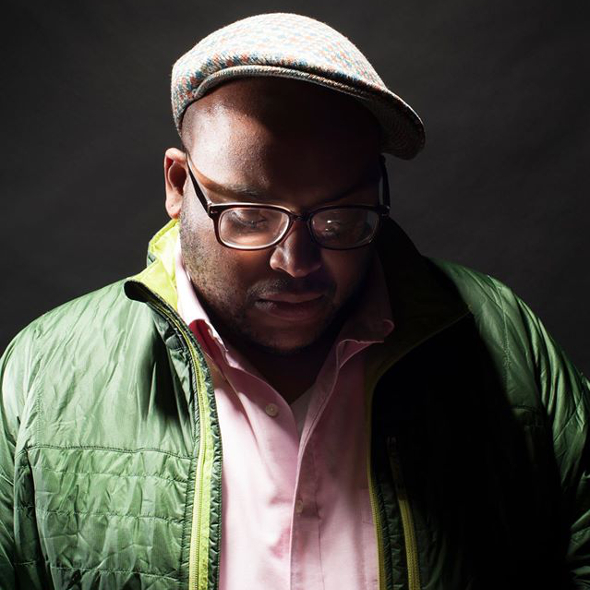 The Boston producer lands a three-track 12″ on Leif and Joe Ellis’ label.

Late last year Leif and Joe Ellis delivered Juno Plus one of the finest deep house podcasts we can confidently say we’ve heard in sometime, which, we were told, was “the result of a thoroughly enjoyable afternoon session in Bristol.” The label’s output last year was nothing short of quality too, with the double drop of Duckett’s Part 1 and Part 2 EPs stand out favourites, in addition to Leif’s applauded Taraxacum LP and a 12″ by Komichi relation Lubin. The label have now revealed its plans to release a three-track 12″ by Boston artist Keith ‘DeViere’ Donaldson.

The American producer and videographer, whose Progressive Black radio show can be heard bi-weekly on Newton, Massachusetts’ WZBC 90.3FM, may not be the most instantly recognisable of names, but he does have some solid releases behind him already. Two records in particular shine thanks to his 2012 and 2014 contributions to Hieroglyphic Being’s Mathematics Recordings, while most recently his music made its way to the La Beauté Du Négatifcan label. Providing UntilMyHeartStops with a first release of 2016, we can only assume DeViere’s three-track Vendredi 12″ comes from the pile of unreleased music Leif told us UntilMyHeartStops “really wanted to get out there,” which you can preview below.

UntilMyHeartStops will release Vendredi by DeViere in April. 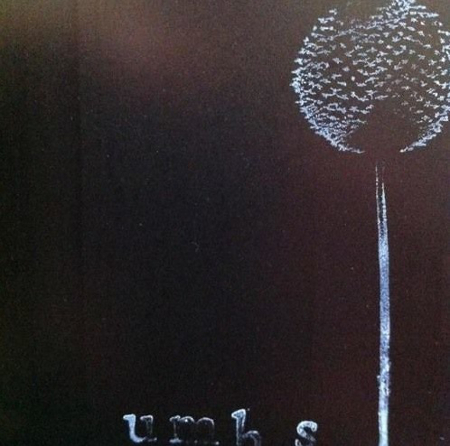 A1. Vendredi
B1. Azan
B2 . Cello Panetta feat Rreplay