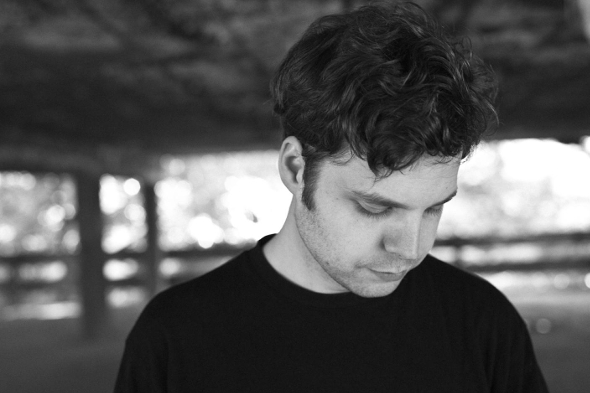 It’s safe to say that Felix K’s reputation as one of electronic music’s most enigmatic characters is up there with the likes of Shackleton and Shed, with the music he makes under many guises regularly appearing online at a moments notice. As Resident Advisor report, Felix K (pictured above) has teamed up with Japanese drum and bass curio Ena for an eight-track, double 12″ release called 749, however this time the duo have surfaced in a less covert manner by presenting themselves as Flxk1 & Ena. The two are said to have collaborated before under the name 943, supplying a 12″ for the three-part Nautil series Felix K’s Hidden Hawaii released in 2014.

Set to arrive on Hidden Hawaii in March, 749 follows two other surprise records the label dropped last year to come from more unknown entities in Emile and Wan. 2, the latter of which delivering the collaborative Antitheorie EP for Hidden Hawaii last year. This latest Flxk1 & Ena collaboration has also uncovered news that DB1, a fellow abstract drum and bass producer, has returned to Hidden Hawaii this year, and like Ena, DB1 met Flxk1 on a four-track EP called Transitions which is said to only exist at 44 copies, while furthermore the Late Echo Express alias has also resurfaced with the three-track Parallel 12″. Preview 749 below.

Hidden Hawaii will release 749 by Flxk1 & Ena in March.