Final Cut – Deep In To the Cut 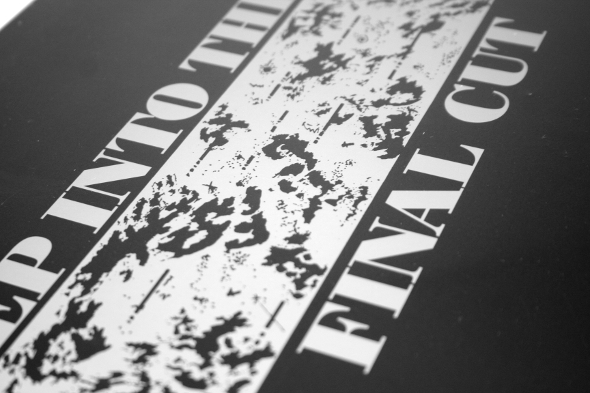 The dominant narrative about how Detroit techno came into being focuses mainly on Kraftwerk, George Clinton and the Belleville Three with some references to Electrifying Mojo thrown in for good measure. It largely ignores the influence of new beat and industrial – the impact of the latter form came from both sides of the Atlantic. This oversight is a shame, but the re-release of Deep Into The Cut provides an opportunity to demonstrate that especially industrial played a pivotal role in shaping the harder-edge techno that came from Detroit. 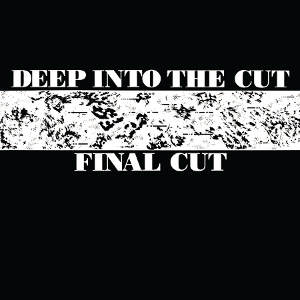 Originally released in 1989 on Full Effect Records, Deep Into The Cut is Final Cut’s debut album and was the work of the band’s original members, Jeff Mills and Anthony Srock. This line-up changed afterwards, Mills departing to work with Mike Banks as Underground Resistance, but Final Cut continued to put out music until the mid-‘90s. However, it’s this debut album that is of particular interest; Deep Into The Cut provides a unique snapshot of a period of great music upheaval, with Final Cut straddling a fertile present and the tracks on this album pointing to an even more exciting near-future.

Some of the motifs common to industrial acts of the time are audible on Deep In To the Cut. These include the pounding, abrasive basslines that run through most of the tracks as well as samples of conservative commentators and television evangelists, a ploy commonly used by Ministry and most of the Wax Trax! roster to highlight the encroachment of neo-liberal/quasi-authoritarian values. This technique is deployed on “Temptation”, where male and female narrators decry pornography.

The album also displays an abundance of elements that point to what would happen next. “Rotation” is a high-octane workout powered by pounding tribal beats, the sound of a 747 coming through your living room and acrid acid with a hip-hop style ‘make some noise’ shout-out. While at the other end of the spectrum, “She Destroys” comes across like a fusion of electro funk and titanium-plated, call and response R&B.

That determination to chip away at the present until the future appeared is most audible on “I Told You Not to Stop”. Over pile-driving Chicago drums and rolling snares, nightmarish synth stabs are borrowed from new beat and sped up to dramatic effect, providing the blueprint for UR classics like “Punisher” and “Gamma Ray”. Delivered in a year when musical, societal and political boundaries were dissolving, Deep In To the Cut has lost none of its revolutionary sheen.