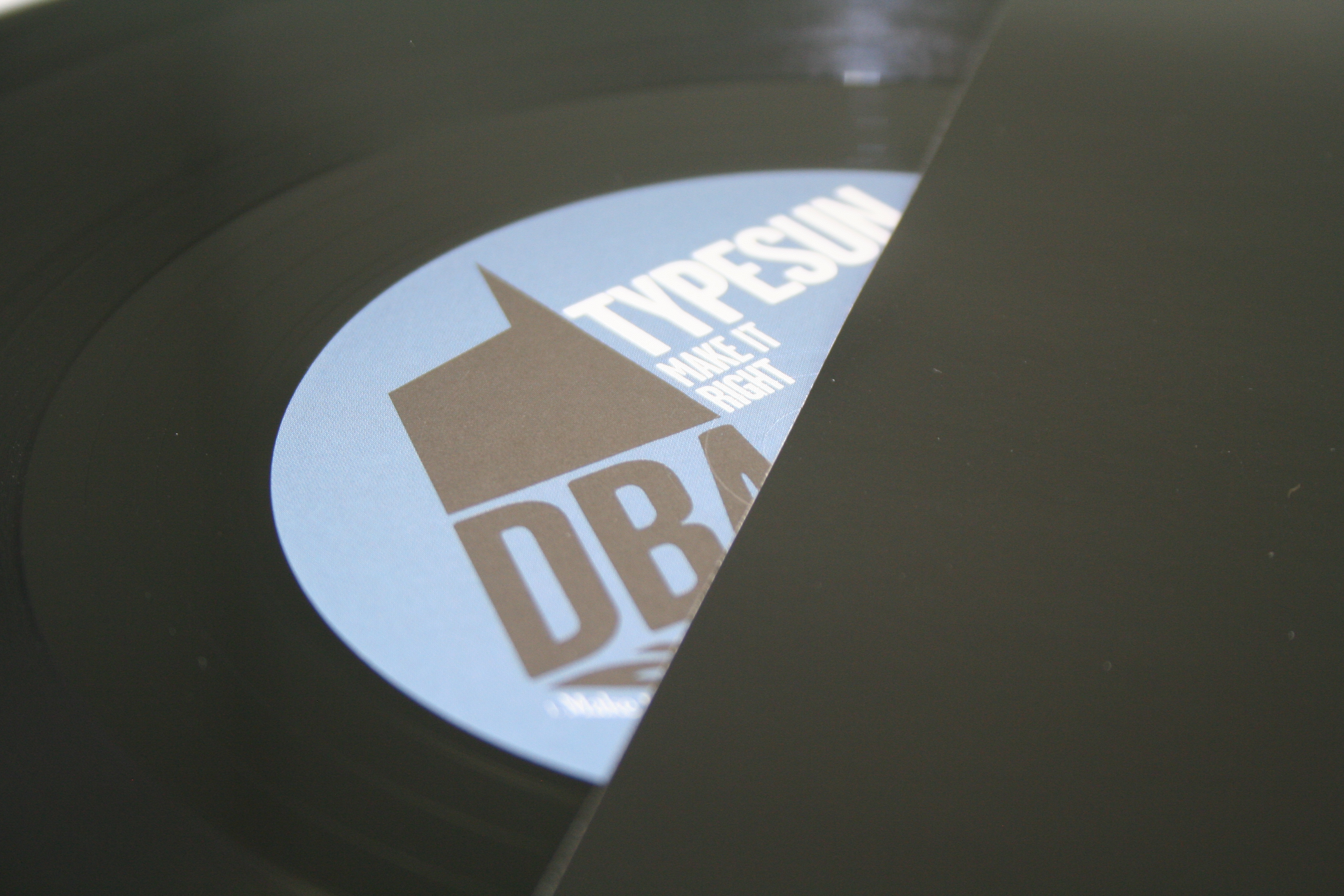 Of all the DJs in the Bristol-based Falling Up collective, Luke Harney was the first to cut his wares onto wax as Typesun some ten years ago. These days his fellow spinners Jay L and Andy Mac have all started to amass respectable profiles as producers in their own right, but one gets the impression Harney is a musician first and foremost ahead of his forays into clubbier realms. His own Root Elevation label, while centred on groove-oriented notions, has always leaned heavily on live instrumentation and jazz-informed composition, and the live band manifestation of Typesun is a dazzling hit of neo-soul that has a life of its own independent of the records.

In fact, so developed is the concept of the band when you watch them perform, Harney himself splitting his time between keys and drums on stage, it’s hard to believe there isn’t more discernible recorded Typesun output available. There are no albums to be found, while this outing for Don’t Be Afraid’s DBA Dubs sublabel is but the second jaunt away from Root Elevation.  Whatever the case, the rich quality of the sound contained within “Make It Right” points to a craftsman who takes time over the music he releases, living up to the title as a matter of course. It’s a piece of music to be enjoyed on its own, opening as it does on swooning strings and twinkling pads before the teasing bongo line spells out a beat to come. Only with hindsight do you realise that what has been crafted equally counts as a dramatic dancefloor teaser of an intro as well as a plush piece of listening music.

The Eastern orchestral lick and terse cello riff send your anticipation off in one direction, only to have the ice-cool disco core of the track neatly step out of a side alley and send your body in a whole other direction. Such acrobatics of song-writing border on the mischievous, not least when picturing a crowd delighting and perspiring to the flamboyant twists and turns, and in such moves is magnificent dance music made. The live bass throwdown in the climax of the track would be enough for most people to base a twelve-minute deep house cut around, but Harney tosses it into the mix as an added spice only moments before whipping the curtain down on the entire track. Sometimes the treat that is withheld is the sweetest one of all.

The bonus of such wonderfully rendered ingredients is that it gives a potential remixer an embarrassment of riches to get busy with. In this case, DBA turned to Jason Fine, the Detroit artist at one time hotly tipped for greatness following a spot on FXHE and a dizzying run of releases across two years for Kontra-Musik. It’s been a while since any new music was heard from Fine, and this remix serves as his first effort at handling someone else’s material. Considering what he was given to work on, Fine approaches “Make It Right” with impeccable poise, carefully re-arranging the composite elements to make for a more streamlined club track. All of the warm hallmarks of the original are in place, with just a measured acid bassline rub popping away underneath to give some grounding to the lilting bongo lines and licks of synth, winding up in a sumptuous slice of organic deep house that brims with that quintessential Motor City soul.