Out To Lunch commences 10″ series 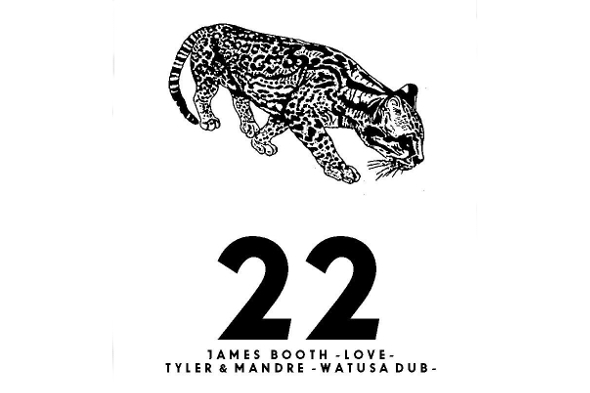 One of 2015’s most pleasant surprises was the re-emergence of Lowtec’s Out To Lunch label after a decade long hiatus. Active from 1996 to 2005, Out To Lunch was a home for the weirder corners of European house music, putting out records from Farben, Isolée, Alex Cortex, Even Tuell and Lowtec himself as well as reissuing German electro gem “Call…” by Lynx. A year after Out To Lunch fell silent, Lowtec and Tuell lay down the foundations for Workshop and the rest is history. Quite appropriately, Out To Lunch returned last year with fine 12″s from unknown quantity The Hangout Project and the Black Point alias of Greta Cottage producer James Cook – the former being a worthy inclusion in our top singles of 2015 list.

The label’s low key approach continues apace into 2016 with the arrival of the first release in a series of three split 10″ releases; the first time Out To Lunch has released in this format. Surfacing over night at Hard Wax, Split 10″ Vol. 1 features 100% Silk and Farbwechsel artist James Booth on the A-Side, whilst Berlin Community Radio resident (and noted bass player for LCD Soundsystem, !!!, H&LA) Tyler Pope collaborates with Mandre for B-side track “Watusa Dub”. 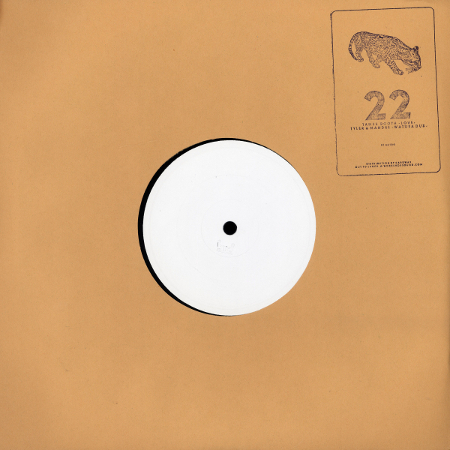 Out To Lunch on Juno