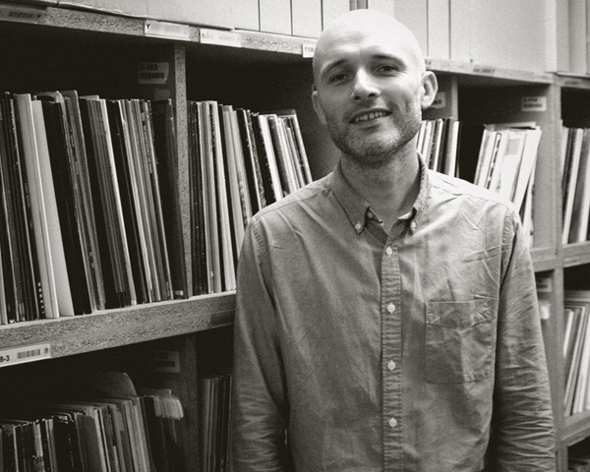 The Roman’s voluminous back catalogue is raided for the debut release from the London label.

Within the ranks of Juno Records, resident buyer Milo Bragg (pictured above) stands as one of the company’s most respected individuals whose music knowledge can be reflected in the envious record collection he has amassed over the years. Full evidence of his knowledge and selecting skills can be found in far reaching mixes for Berceuse Heroique, The Trilogy Tapes and NTS. Positioned close to the Juno Plus editorial within the occasionally overly-humid Juno office, Bragg has spent the past few years hinting at plans for a record label and this has finally come to fruition with the launch of Future Primitive Records.

The debut Future Primitive release is due in late-March and finds the label delving through the sizeable back catalogue of Rome techno icon Leo Anibaldi for a two-track 12″. Alongside Lory D, Anibaldi played an integral role in pioneering ‘The Sound of Rome’ in the city’s early ’90s period thanks to the number of releases he put out through the ACV label, and his well-travelled live analog set. As the title suggests, 94-96 sees Future Primitive hone their focus on Anibaldi’s mid-’90s period with a contemporary ‘Stretched Edit’ of 1994 production “Fusion 1” complemented by a newly remastered take on “Evocation Part II”. This latter ambient number originally appeared on the Void album Anibaldi issued through Aphex Twin’s Rephlex label in 1996.

Previews of the two tracks can be heard below ahead of the 12″ arriving late next month. Looking forward, Bragg has told us the label will feature both new and old material but chose not to mention anything specific.

Future Primitive will release 94-96 by Leo Anibaldi in late-March. 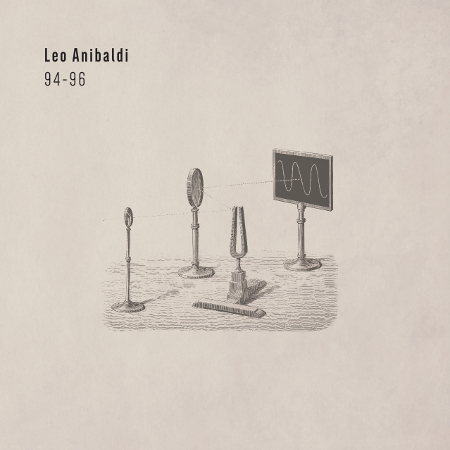