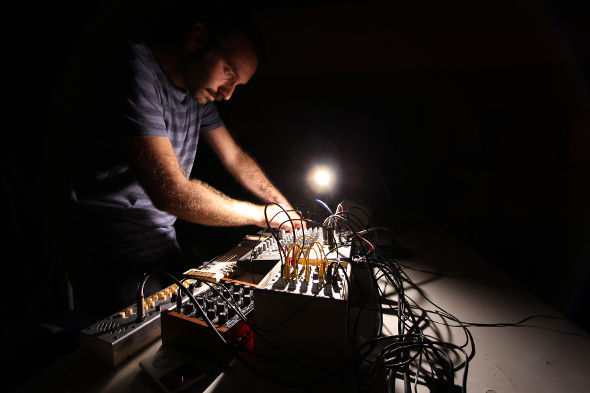 The Milanese artist will return to Where To Now? with a new album at the end of the month.

Where To Now? commenced 2016 by welcoming Yair Elazar Glotman back into the fold as KETEV, with his Traces Of Weakness album coming a few years after he debuted the project with a tape for the label. A more recent debutant on Where To Now? now finds himself returning for duty in the shape of noted Milanese minimalist composer Nicola Ratti. Last October saw Ratti land on Where To Now? with the Wounded Boys cassette, bringing with him a wealth of recording experience with nine albums issued in the past decade. In addition to his solo work, largely disseminated through local Milanese concerns like Holidays Records, Die Schachtel and Senufo Editions, Ratti also forms the Bellows project with Giuseppe Ielasi. Together they have released through Entr’acte and Boomkat Editions.

Due out later this month, Pressure Loss features some eight tracks that originate back to Ratti’s time at Rotterdam’s highly regarded W.O.R.M Studios in October 2014 and was recorded using only the Serge and ARP Modular Synthesizer. Despite this limited sound palette, the label suggests the album to be a potential turning point in Ratti’s musical path, “exploring rhythm and tonality with a new vigour, in a way which embraces the fluid and consistently evolving modern world of electronic music.”

A press release goes on to quote Ratti as stating the aim of the album was “to achieve a complex rhythmic ensemble whilst limiting myself to 8 low frequency oscillators through 8 modular filters patched together with few variations.” Pressure Loss represents the latest in a rich stream of albums to surface after time at W.O.R.M Studios, with Lumisokea’s Mnemosyne LP for Alter and The Celebrate Music Synthesizer Group crew of Butchy Fuego, M. Geddes Gengras and Sun Araw’s Cameron Stallones other notable examples.

Where To Now? will release Pressure Loss by Nicola Ratti on February 26. 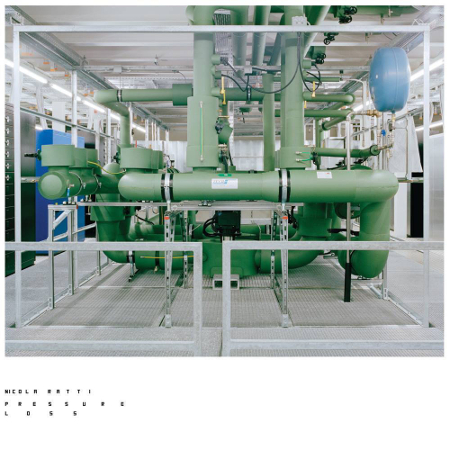