Danny Wolfers has Guidance For The Puzzled 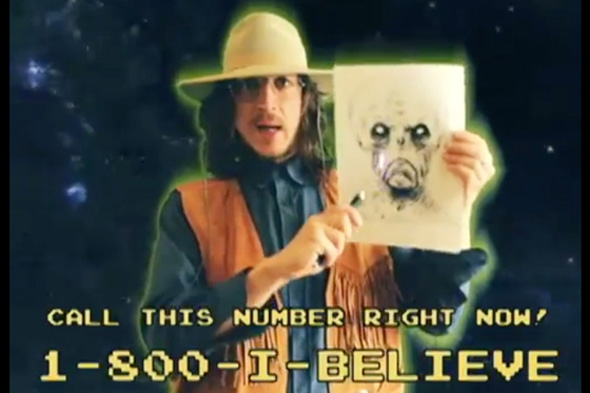 Legowelt shapeshifts into Ufocus for his own Nightwind label.

A cursory count on Discogs suggests Danny Wolfers currently has 33 aliases under his belt. That’s not including collaborative projects, and one suspects there are many more lurking in the obscure self-distributed corners of his sizable repertoire, but why should that mean he can’t strike up another moniker for the hell of it? Despite his long and accomplished history in synthesiser-led creativity (most notably as Legowelt) Wolfers is just as ready to goof around as turn out critically-acclaimed electronic music. While the world eagerly awaits a new episode of Relics Of The Past (the paranormal internet sensation starring Wolfers and Willie Burns) there is plenty of new musical material to indulge in.

Check his SoundCloud for a raft of Legowelt tracks available for free download, whilst he also recently dropped new 12” for Unknown To The Unknown entitled Sampling Winter Now Wolfers returns to his Nightwind label, which has previously hosted digital, cassette and vinyl albums by aliases such as Calimex Mental Implant Corp. and Occult Orientated Crime, and this time he is nodding to his love of extraterrestrial supposition under the banner of Ufocus. Any keen follower of Wolfers will be more than happy with the sounds contained within Guidance For The Puzzled, all plush synth work and sturdy box beats across 11 fully realised tracks. Due in late April replete with some sublime artwork, you can hear clips of the entire album over at the Clone website.

Nightwind will release Guidance For The Puzzled by Ufocus on April 25. 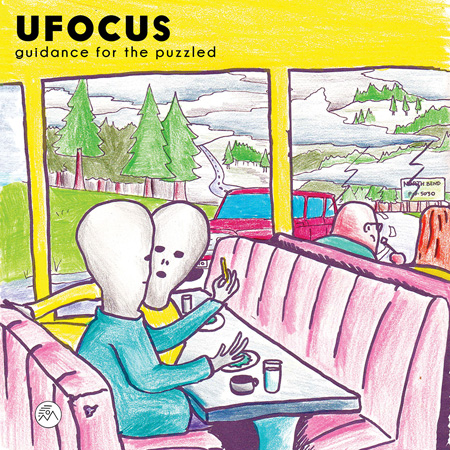