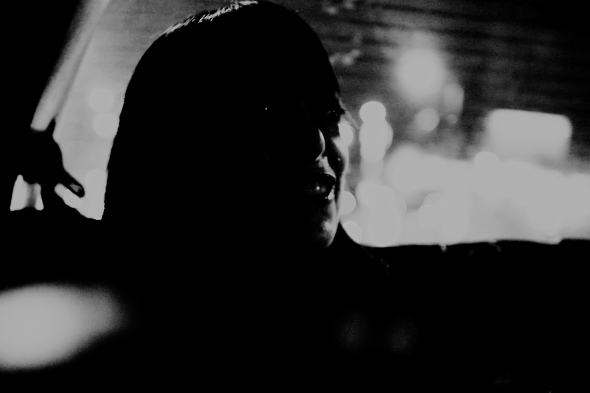 Rvng. Intl have released a documentary focused on the mythical creation from Anna Homler.

Back in November, RVNG Intl. announced plans to release a curious archival album entitled Breadwoman & Other Tales. Spawned out of transcendental experiences visual artist Anna Homler had in the ’80s, the album came to fruition with the help of sympathetic producer Steve Moshier. Comprised of ritualistic chanting in a multitude of languages, it makes for compelling listening not least because Homler insists that the words she sang were not preconceived but rather came to her in visions.

To shed a little more light on this beguiling chapter in the early 80s LA art scene, RVNG have followed the format of the Robert Aiki Aubrey Lowe & Ariel Kalma Sunshine Soup documentary and pieced together a film that goes some way to explaining the inspiration and meaning behind the Breadwoman micro-phenomenon. You can hear Homler describe “breadwalks” she would embark on, donning baked goods and cruising round an LA farmers market, shaking hands with impressed Japanese businessmen and so forth.

You can take a look at Breadwoman Tales & Trails, directed by Hazel Hill McCarthy III and Douglas J McCarthy, via the YouTube player below. It’s also worth noting that Homler is revisiting Breadwoman with the help of Steven Warwick, better known as Heatsick. The pair will be performing music based around the contents of the album at CTM in Berlin as well as other places in the UK over the coming weeks.