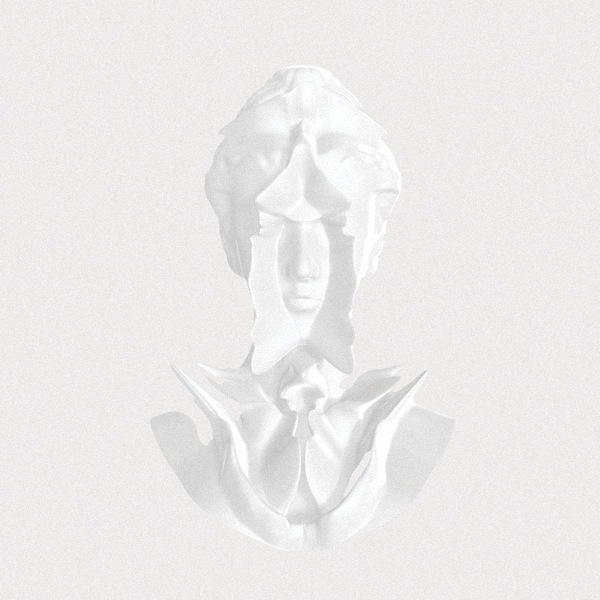 By 2012 Andrew Hogge’s ESP Institute was enjoying its third year of fine form thanks to its release of records by the likes of Young Marco, Cos/Mes and Soft Rocks to stand alone LPs by Michael Ozone and Tiago Miranda’s Sea Power & Change. Capping off that year was a self-titled six-track LP by Johnny Nash and Kyle Martin’s Land Of Light project which took in a batch of remixes the following year by husband and wife duo Peaking Lights, Lisbon legend Tiago Miranda and The Backwoods. Some three years later a second remix scoop has now surfaced with reworks coming in from Mule Musiq legend Kuniyuki Takahashi, ESP locals Tambien and psychedelic, synth waving yacht rockers Seahawks.

As ESP explains, what’s available to preview below has “been in the oven for two years” and was billed as the first half of the now fully unveiled Land Of Light remixes, with the ‘universe’ now finally delivering Remixed 1. Although a belated release, it’s by no means outdated with these selected versions delivering a wonderfully varied sonic pallete of up tempo house and lazy Balearic chill from Tambien and Seahawks respectively, with big room yet deep and melancholic vibes abound from Takahashi. The remix 12″ provides ESP with an announced fourth release of 2016 following records by Moscoman & Red Axes, Benedikt Frey and newcomer Damien Lynch, and furthermore, a repress of the Land of Light album is on the way too.

ESP Institute will release Remixed 1 by Land Of Light in late March.