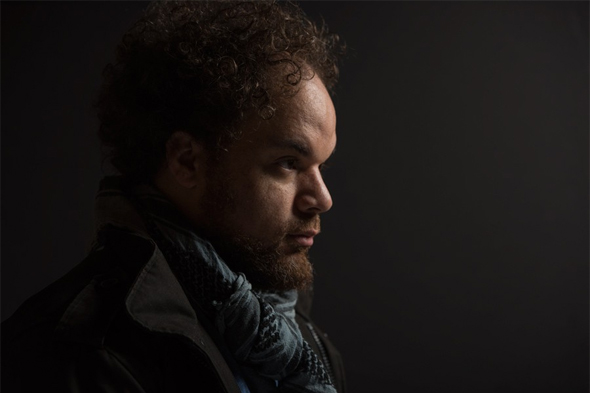 The Chicago-based Kimochi boss inaugurates the new project with his own material.

Starting as a murmur of activity from within the sprawl of Chicago’s electronic music scene, Kimochi has steadily risen in stature to now represent a vital exponent of subterranean, subversive or just downright obscure house and techno. That reputation is in part defined by the work of label boss Area, otherwise known as dedicated radio host and Windy City DJ m50. His own productions had already found a footing on Wave Music, Ethereal Sound and Steadfast before Kimochi launched in 2011 initially as a vehicle for Area productions. Ensuing releases from Lubin, Benjamin Brunn, UD and plenty more have shaped out a consistently intriguing aesthetic for the label, while Area’s own forays have reached out to likeminded establishments such as UntilMyHeartStops, Arma and Sequencias.

A certain shroud of mystery has always hovered around the Kimochi operations, and so it is as new sub-label thread Tesuji steps into the light. No particular intention has been declared for this new imprint, and with an original track from Area backed up by a remix from Donato Dozzy there is nothing in the formatting of the release to suggest a grand departure. Rather, on listening to both tracks (generously presented in all their glory for previewing ahead of the release date), it would seem that sonically Tesuji is leaning towards a more abrasive sound palette although not at the expense of the atmospheric quality that has marked out Area and Kimochi overall since its inception five years ago. You can listen to the two tracks that make up the Entireless EP via the SoundCloud player below.

Tesuji will release Entireless EP by Area on March 3. 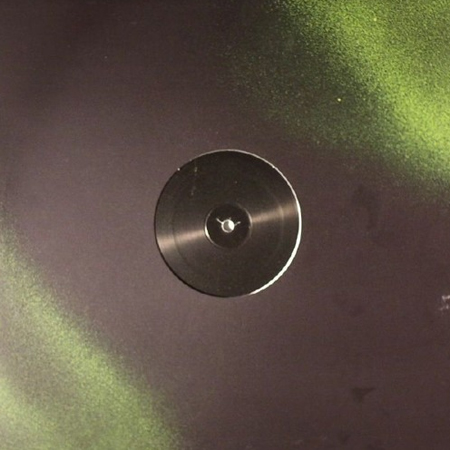